Facebook Bug Has Been Feeding You Misinformation For A While 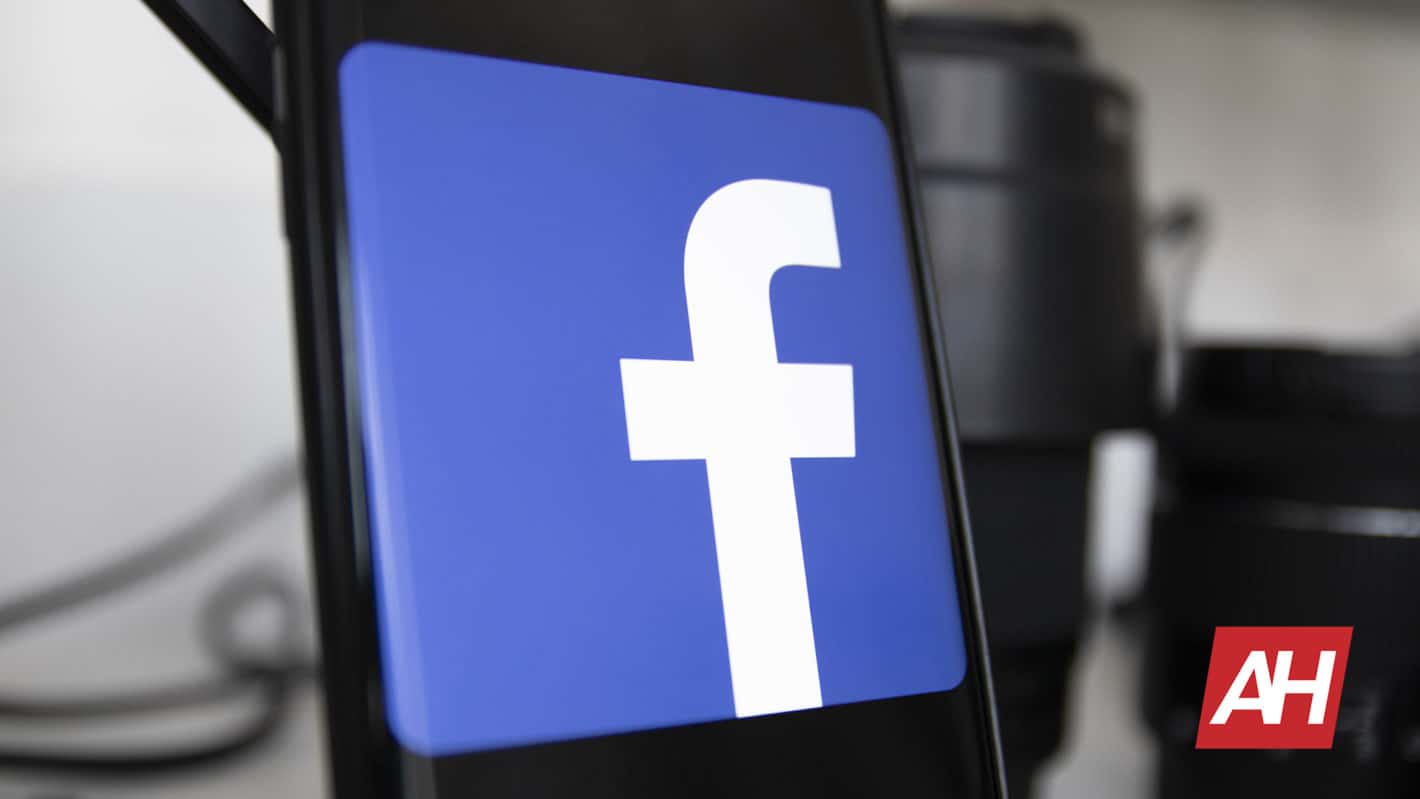 You can get a lot of things from the internet, and misinformation is one of them. The Meta-owned social media platform Facebook has been slammed for being a hotbed for staged stories and fabricated facts. Well, according to a report from The Verge, a bug was discovered that does NOT help Facebook’s case. This bug placed misinformation on peoples’ news feeds for months.

There’s a lot going on in the world right now. There’s a war going on in the Ukraine that’s happening amid a global pandemic. People turn to social media to get information on these topics, but the issue is that not all of the sources on these platforms are reliable. Because of this, companies like YouTube along with Spotify are trying to point people in the right direction for reliable information.

When you’re on Facebook, chances are that you’re spending the majority of your time on your news feed. That’s just what it is: a constant feed of news. Unfortunately, you’ve probably been fed a bunch of misinformation over the past couple of months. With World War III on everyone’s tongues right now, this is probably the worst time for something like this to happen.

Facebook flags certain posts and sources as “integrity risks”. Consequently, they’re given much less circulation than trusted sources. However, there was a bug in the internal system that did the opposite for as much as half of the feeds out there.

Back in October 2021 (six months ago), engineers noticed this bug. Instead of reducing the spread of posts from nontrustworthy sources, the system would increase it. This means that false news stories have been getting more of an audience over the past half-year. Some posts saw as much as a 30% increase in viewership. That’s a stark jump, and it could be dangerous if it’s a particularly problematic source.

The engineers, who were unable to fix the problem then, watched as the amount of false stories fell and rose over the past couple of months. It’s not a comforting thought to know that our news feeds were infested with misinformation.

If you’re an avid Facebook user, then you shouldn’t worry. The engineers found the root of the issue and fixed it on March 11th. Hopefully, this issue doesn’t happen again. Again, a lot of people see Facebook as a good place for some fake news. Whether that’s true or not, this bug almost made that opinion a fact.

Google Uses AI Searches To Detect If Someone Is In Crisis