Galaxy Note 10 Series Gets One UI 4.1 Update In The US 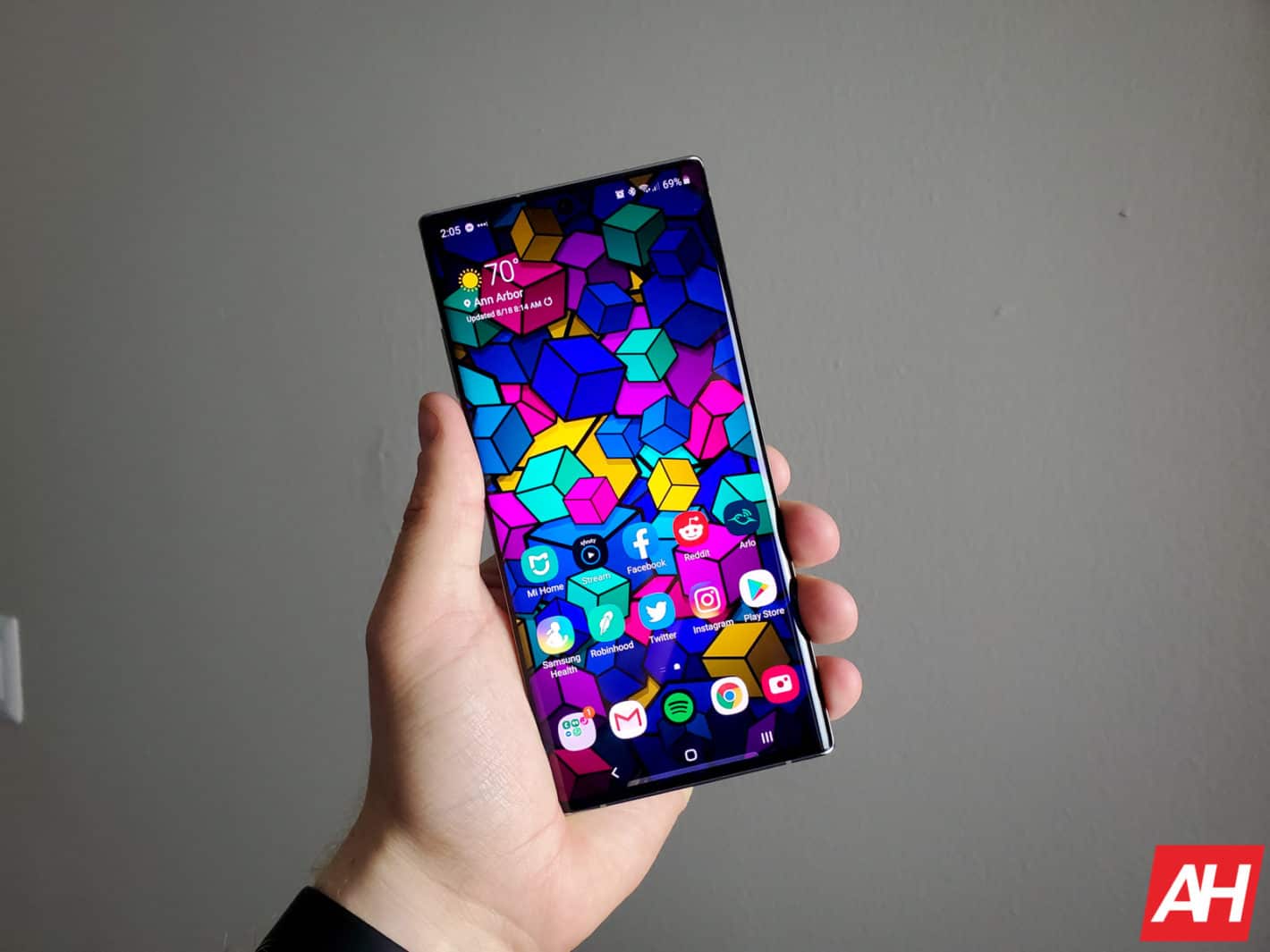 The One UI 4.1 update for the carrier-locked Galaxy Note 10 series in the US is rolling out with firmware version N97xUSQU7HVC6. According to SamMobile, who first reported this rollout, the update comes complete with the March 2022 Android security patch. Users on all major wireless networks should be able to download this update within a few days.

The March SMR (security maintenance release) brings fixes for more than 50 vulnerabilities. These include a few critical ones, which could cause severe damage if exploited in the wild.

However, it’s not the new security patch that we are more excited about. The Galaxy Note 10 series is picking up One UI 4.1, which is the latest iteration of Samsung’s custom Android software. The new One UI version brings a host of new features and enhancements to eligible Galaxy smartphones and tablets.

Built on Android 12, One UI 4.1 includes the ability to add portrait effects to any image containing a person. Your phone will also now automatically optimize photos to crop out unnecessary portions before sharing with others. Converting still images to rime-lapse videos, motion photos to still images, and enhanced Object Eraser are the other new features in the Gallery app.

The Samsung Keyboard now comes with Grammarly integration to help you correct your grammatical errors. Samsung Health is getting several improvements as well. The Smart Widgets feature lets you group multiple home screen widgets to free up more space.

Samsung’s One UI 4.1 update reaches the Galaxy Note 10 series in the US

If you own the Galaxy Note 10, Galaxy Note 10+, or the Galaxy Note 10 5G in the US, you should soon be able to download the latest OTA update if you haven’t already. Your phone should notify you of the rollout once available. You can also manually check for updates from the Settings app on your phone. Simply scroll down and open the Software update menu and tap on Download and install.

The Woman King Review: An Action Epic With Heart & A Stunning Ensemble Cast