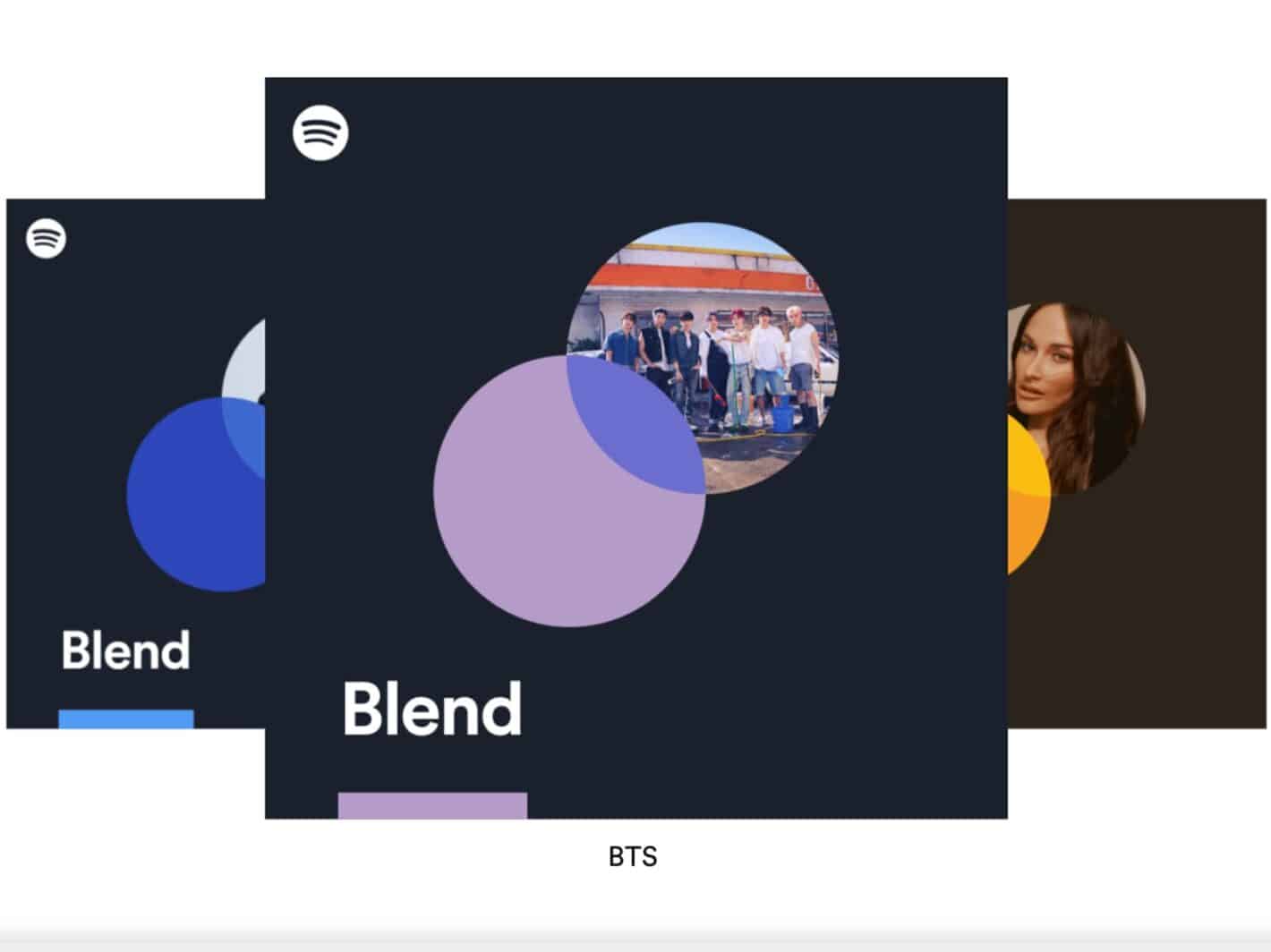 Spotify is not rolling out a reasonably big update to its “Blend” feature, including the ability to group together with more users or a celebrity. That’s based on recent reports following an official announcement from the music streaming company.

For clarity, Spotify Blend is a feature launched widely late last year. It allows users to make joint playlists based on recommendations and musical tastes with other users. At the time of launch, most notably, with friends and family. It also delivers some metrics comparing musical tastes for the pairing.

With this most recent update in place, the number of fellow users that a Blend can include is increasing. Now, users can create playlists with up to 10 users. The Spotify algorithm takes each users’ preferences are taken into account when creating the playlist. Just as with the more typical two-person Blends, once everybody’s invited and accepted the invite.

Perhaps more pertinently, the new update also adds the ability to create a Spotify Blend with a celebrity. That’s provided that the celebrity in question is included in the current list of those participating.

However, the full list of celebrities taking part has not been released by Spotify, as of this writing. So some experimentation in the app or online may be required for those who want to see if their favorites are participating.