Gboard Magic Wand Button Will Covert Your Text To Emojis 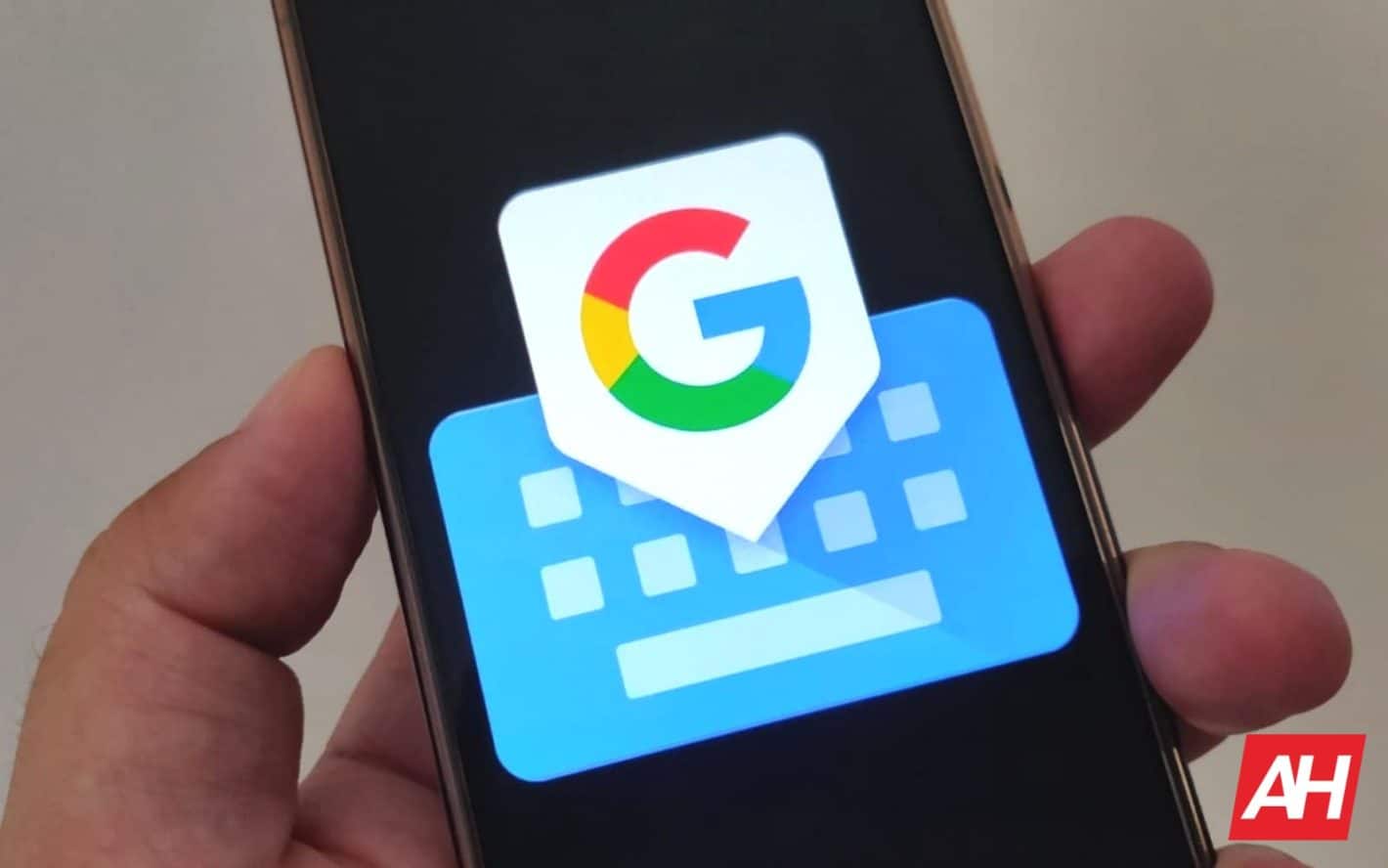 We’re used to seeing emoji suggestions pop up while using Gboard. While that’s a useful feature, Google wants to make the process a bit better. With a new magic wand button, you’ll be able to add emoji suggestions based on the text you entered.

Several people who use Gboard have found an interesting new button that pops up. This magic wand button was just added to Gboard, and it comes in handy when you want to add in an emoji or two.

After you finish a sentence, it will pop up. Tapping on the wand will populate the text field with some emojis. These aren’t random, however. What feature does is analyze the text you just typed down and place a selection of emojis after your text. The selection will correspond to what you just wrote.

Say, you type down “The fire snake was really mad”, then pressing the magic wand would probably place the fire, snake, and angry face emojis.

Now, Gboard already has a feature like this that will place emojis based on what you just typed, but there are some differences. First, this feature only adds an emoji for the most recently typed word. Also, if you press the suggestion, that emoji will replace the word. That doesn’t happen with the magic wand.

This is rolling out gradually

Right now, this feature seems to be popping up on people’s devices, so we’re not sure when it will roll out to everyone. If you want to see if you have it, make sure your version of Gboard is the up-to-date version. Search up Gboard on the Google Play Store and see if you have the update button.

Updating to the latest version won’t guarantee that you’ll get it. That even goes for people in the beta program. I’ve yet to get it on my Pixel 6.

Review: The Knight Witch – Bold, But Missing A Little Magic

Google Uses AI Searches To Detect If Someone Is In Crisis