Sony Xperia Phones Are The Official Devices Of PUBG Mobile 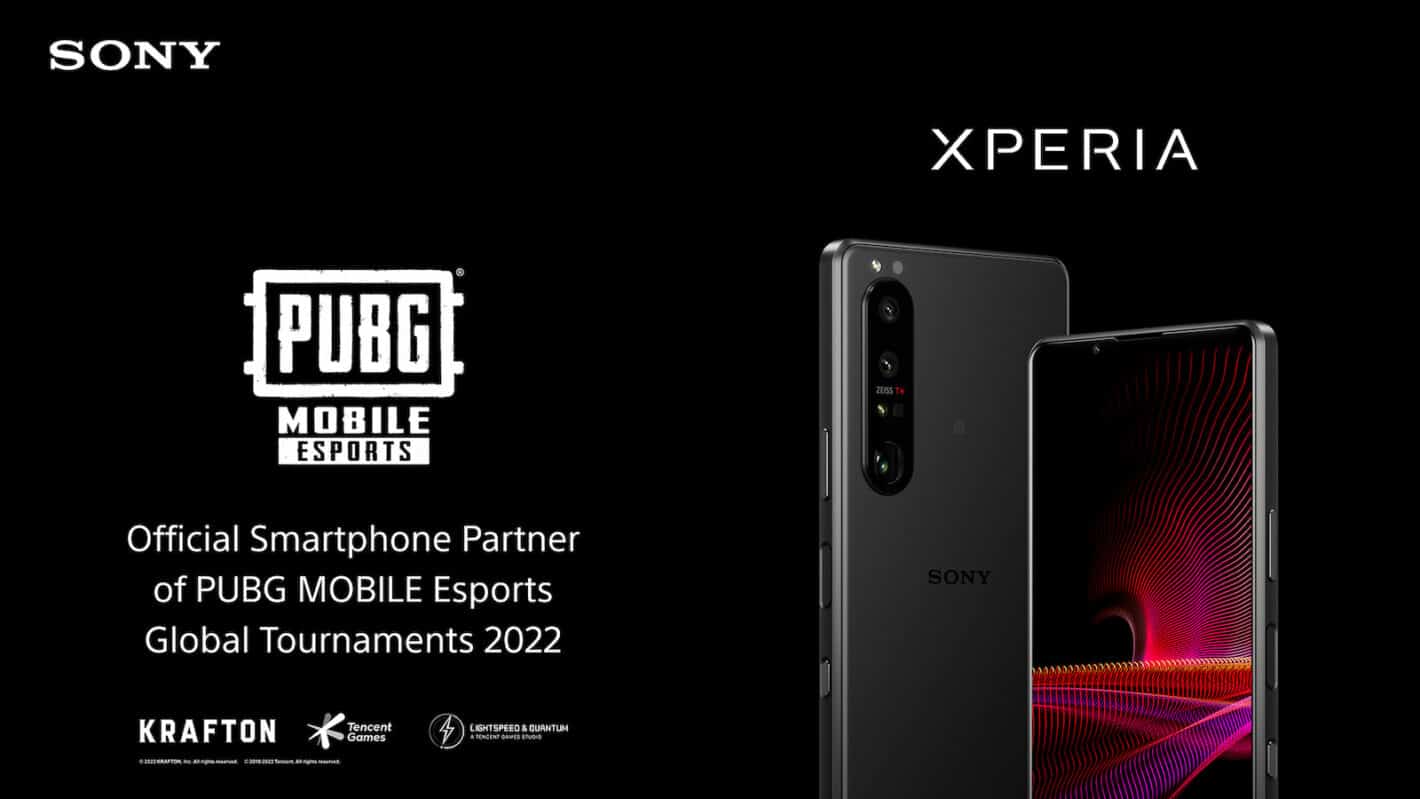 PUBG Mobile has secured a partnership with Sony’s Xperia smartphone brand, making Xperia devices the official phone of PUBG Mobile. What does this mean for players of the game? Well, not much in terms of your everyday player. But it does have some benefits for pro players.

The Sony partnership will see pro teams obtain “state-of-the-art” Xperia devices for use during competitions. It’s not clear if pro team players will be given these phones only for the duration of the competition. But at the very least, the partnership ensures that they will be using Xperia devices during matches.

It also helps ensure that all pro team players are using the exact same device. Which more or less eliminates any elements of device advantage from one team to another. Though that isn’t necessarily the goal behind the partnership. Just a simple side effect.

According to the announcement Sony Xperia is the official partner for global tournaments. It also states the partnership is for tournaments in 2022. This means it doesn’t extend to every single official tournament out there. And that PUBG Mobile may have a new device partner for 2023 and beyond.

There are two global tournaments in 2022 where the Sony Xperia partnership takes effect. This includes the 2022 PUBG Mobile Global Championship and a mid-year tournament. Krafton hasn’t announced any details yet on the mid-year tournament but does state it will share details soon.

Sony may not have a hand in the “gaming phone” market, but it does have a long history in gaming in general. And despite brands like ASUS, RedMagic, and BlackShark being more well-known for mobile gaming, Sony’s flagship Xperia devices still come packed with the most powerful mobile hardware. So the partnership really does make sense if you think about it.