NVIDIA Adds Support For The Stratus+ Controller To GeForce NOW 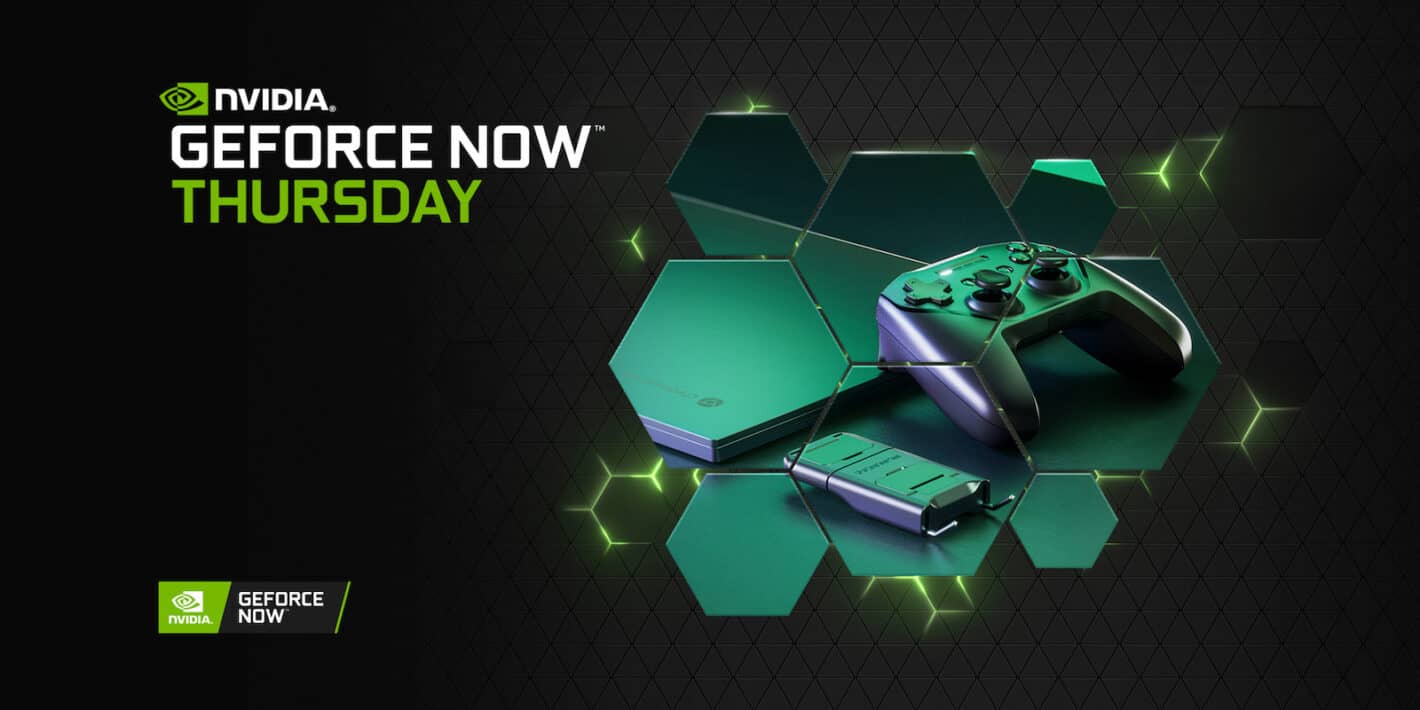 Earlier this week, SteelSeries announced its new Stratus+ mobile controller, and today NVIDIA is bringing support for that controller to GeForce NOW. This is hardly a surprise though.

SteelSeries confirmed in its announcement that the Stratus+ was recommended for GeForce NOW. So players likely assumed support was already there or that it would be arriving at some point. And arrive it has. A mere two days after the controller was released.

In addition to the controller support, NVIDIA is also releasing a few more games for GeForce NOW today. Because, it’s Thursday and NVIDIA commits to new games on Thursdays every single week. This week there are six new titles you can dive into. Including Highrise City which is a new release on Steam as of today, March 24.

The SteelSeries Stratus+ might be the best controller for GeForce NOW

If you typically play GeForce NOW games on your mobile device, this might be one of the best controller options for you. Thanks to its full-size design and similarities in shape to an Xbox controller. But also because of the detachable phone mount that SteelSeries now includes in the box.

This lets you mount the phone above the controller so you can still keep the screen close to you. While having a controller that’s around the same size as something most gamers are already familiar with. As an added bonus, the Stratus+ is also compatible with PC via a USB connection. It’s also got insanely long battery life, lasting up to 90+ hours on a single charge. 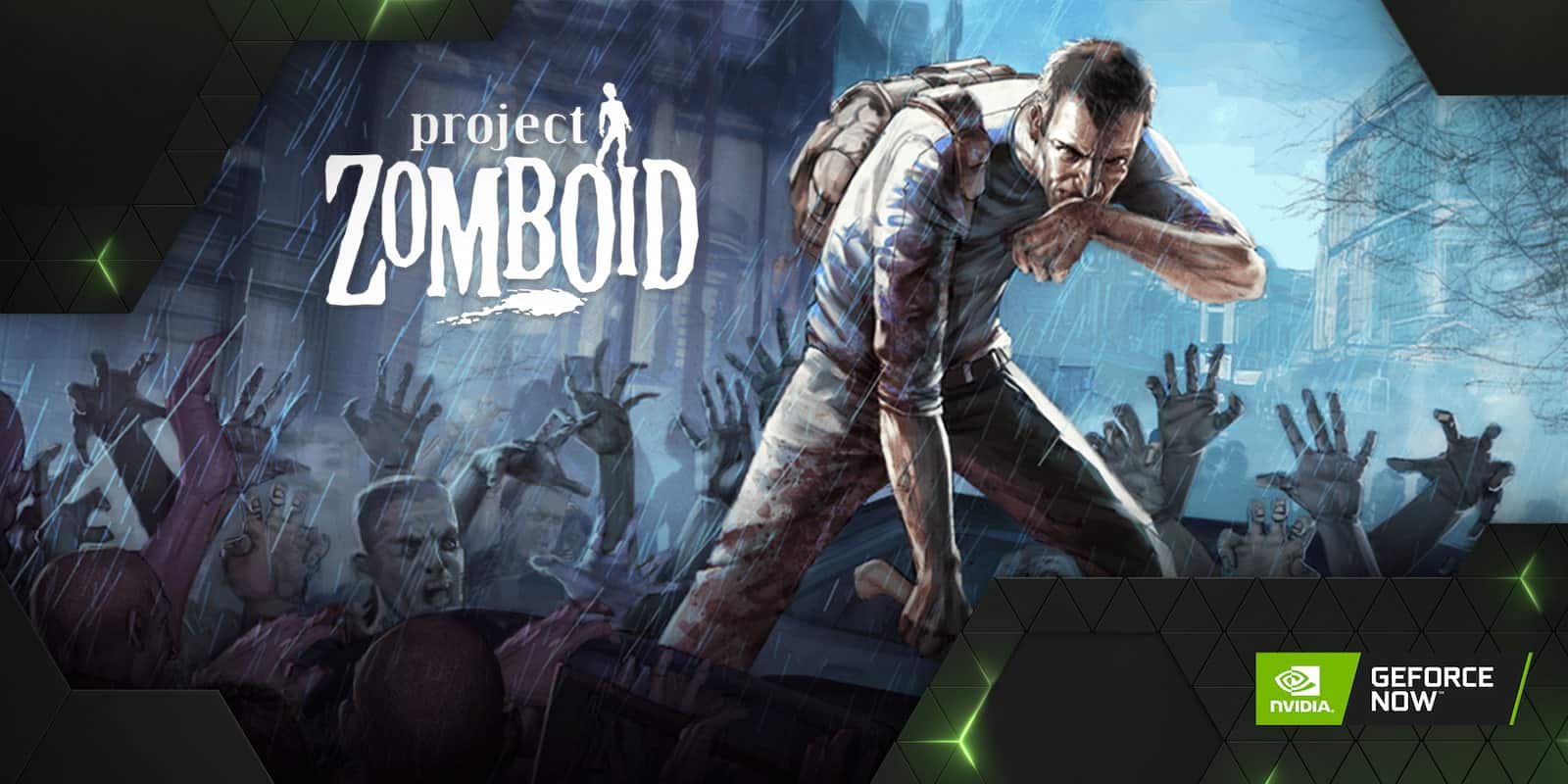 Speaking of playing games, there are five remaining titles that have been released today in addition to Highrise City. Fury Unleashed, Power To The People, Project Zomboid, Rugby 22, and STORY OF SEASONS: Pioneers Of Olive Town are all available to play in the cloud.

Alongside new games available through the service, GeForce NOW subscribers also have access to the latest season of Fortnite Chapter 3. There’s also an event going on in MapleStory. If you play MapleStory and log in to play through GeForce NOW between March 24 and April 28, you’ll get some special rewards – A Lil Boo pet and a GeForce NOW event box. Both of which are acquired by completing a special GeForce NOW event quest that you obtain after logging in.

Could These Impressive 3D-Printed Homes Help Solve The Housing Crisis?

Apple May Have Just Leaked Its Own Next-Gen MacBook Pro