Samsung To Announce The Galaxy M53 5G On March 27 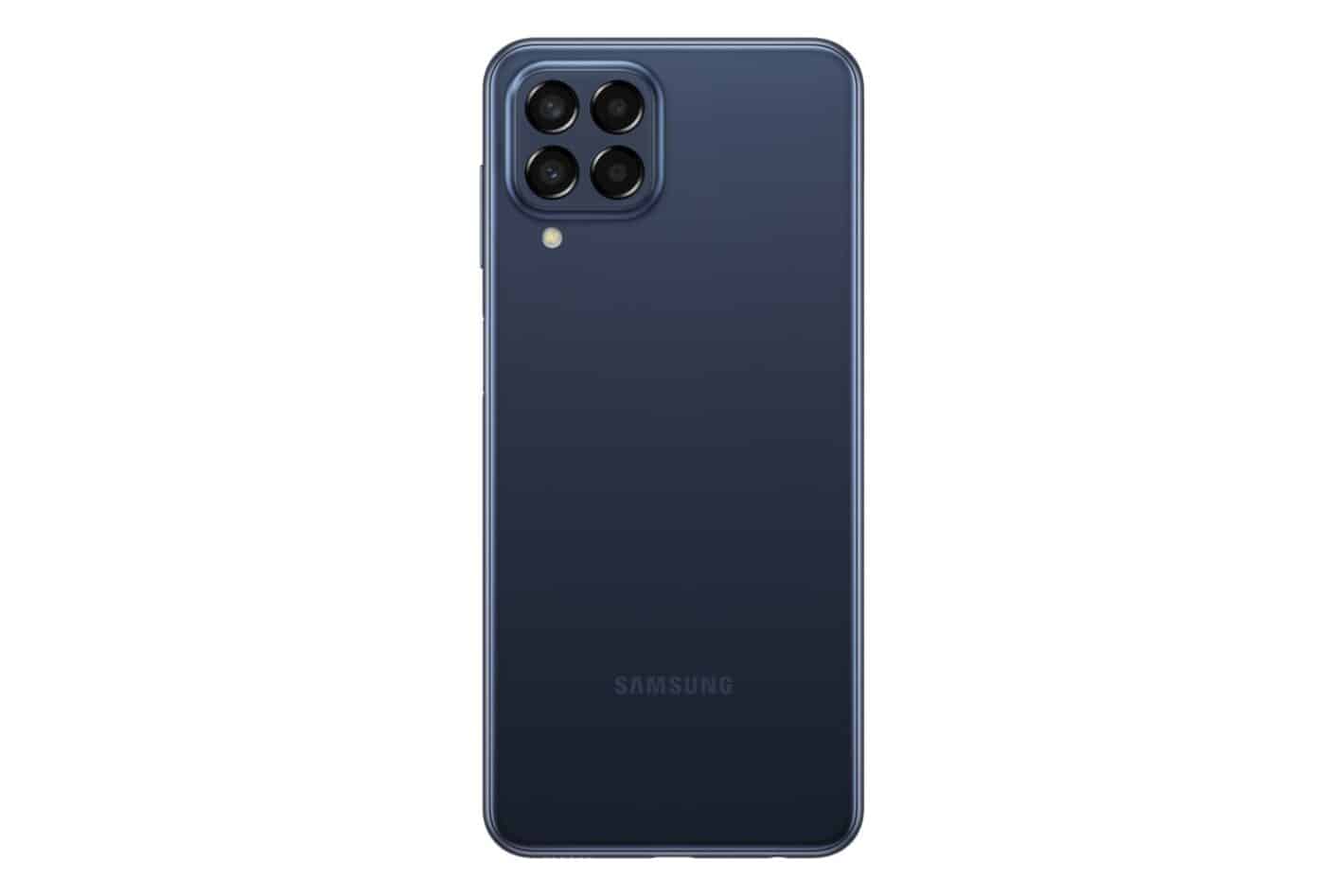 Samsung has launched a whole host of budget and mid-range smartphones over the past few weeks. Another one could join this ever-growing list in a few days. The Galaxy M53 5G will break cover on March 27, Twitter tipster @chunvn8888 claims.

We have known about the existence of this phone for some time now. It appeared in a Geekbench listing earlier this month with a MediaTek Dimensity 900 chipset, 6GB of RAM, and Android 12-based software. A major leak a couple of days ago then revealed all its key specs.

Based on that leak, the Galaxy M53 5G will sport a 6.7-inch Super AMOLED display with a 120Hz refresh rate. It should be an FHD panel, at least. The device will come in an 8GB RAM variant as well and will be available in 128GB and 256GB storage options. The Android 12-based software that we mentioned is Samsung’s One UI 4.1, the latest iteration of the company’s custom software.

The device will feature a 108-megapixel primary camera on the back. It will be accompanied by an 8-megapixel ultrawide lens, a 2-megapixel macro camera, and a 2-megapixel depth sensor for portrait imaging. The front-facing camera is a 32-megapixel sensor.

The Galaxy M53 5G will pack a 5,000mAh battery and will boast 25W fast charging. As expected, Samsung will not supply the charger in the box. You will have to buy one separately or use your existing charger. The box will contain the USB cable though.

According to the same source, the Galaxy M53 5G will release in Vietnam on March 27 and will be accompanied by the Galaxy M33 5G. Samsung announced the latter earlier this month. It’s yet to go on sale though.

Samsung Vietnam has been teasing the March 27 launch of a new smartphone on its Facebook page recently. But the device shown in that teaser doesn’t appear to be the Galaxy M53 5G. Instead, it closely matches the rear design of the Galaxy M33 5G. The square-shaped camera island as well as the positioning of the lenses and the LED flash unit are ditto.

Unfortunately, this means we have yet to get a confirmation on the Galaxy M53 5G’s design. Maybe the two phones will share the rear design, we will have to wait and see. Thankfully, it’s not a very long wait now. We will keep you posted. 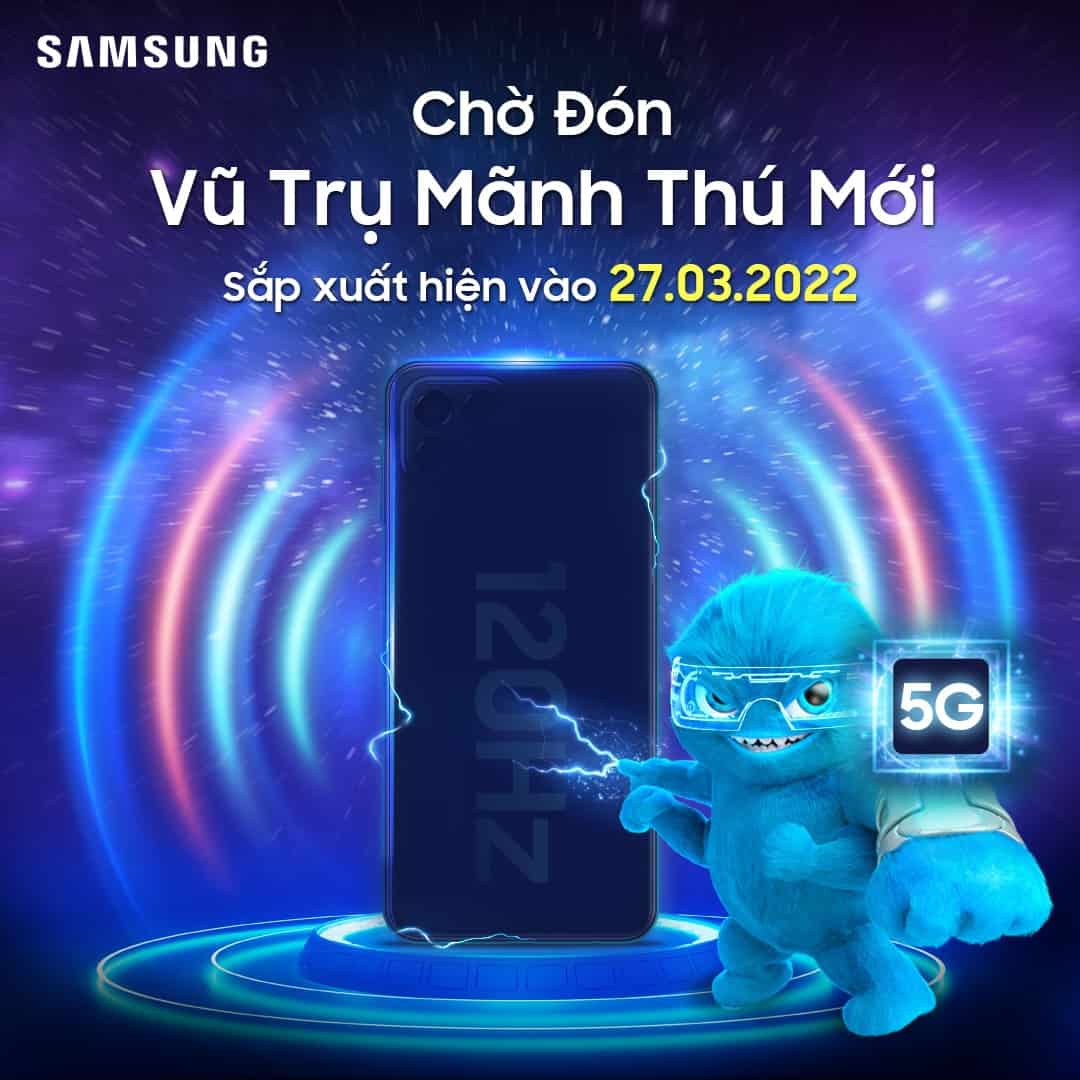