The Ulefone Power Armor 14 Pro is one of the company’s newest smartphones, and its unboxing has appeared on YouTube. The company itself uploaded a video showing the device.

In the video provided below the article, you’ll not only see the contents of the retail box, but will also get a tour of the device. You’ll be able to see both its software and its hardware, hear what its speakers sound like, and so on.

If you’re interested in checking out the gaming performance, you’ll get a glimpse of that too. Ulefone also shows how the custom key works, as this phone does include it on the left side. You can basically bind any action to it, in a single click, double click, or long press formats.

The Ulefone Power Armor 14 Pro is a rugged smartphone. It does look like one, and considering it is a rugged phone, you’ll also see a couple of drop tests at the very end of this video. Ulefone drops the phone down a flight of stairs, and even throws it in the pool.

The phone includes a gigantic battery, and 18W charging

This phone does have quite interesting specs. It includes a huge 10,000mAh battery on the inside. This battery basically guarantees that you’ll be able to get at least a couple of days worth of battery life.

The phone supports 18W wired charging, and 15W wireless charging. It does include a Type-C port at the bottom. It also features a waterdrop display notch, and it’s a bulky device, though that’s not surprising considering the battery size and the fact it’s rugged.

It is IP68/IP69K and MIL-STD-810G certified, while it’s fueled by the MediaTek Helio G85 SoC. The device packs in 6GB of RAM and 128GB of expandable storage. A 6.52-inch HD+ display is also thrown into the package.

There are three cameras included on its back

There are three cameras included on the back. A 20-megapixel main camera is backed by a 2-megapixel macro camera, and a depth camera. A single 16-megapixel camera sits on the phone’s front side.

There is a side-facing fingerprint scanner included here, and the phone also supports facial scanning thanks to its front-facing camera. It comes with two SIM card slots, and both of them support 4G connectivity.

The Ulefone Power Armor 14 Pro can be purchased for only $199.99 on AliExpress as we speak. This discount is valid until March 28, so get the phone if you’re interested, the purchase link is included below. 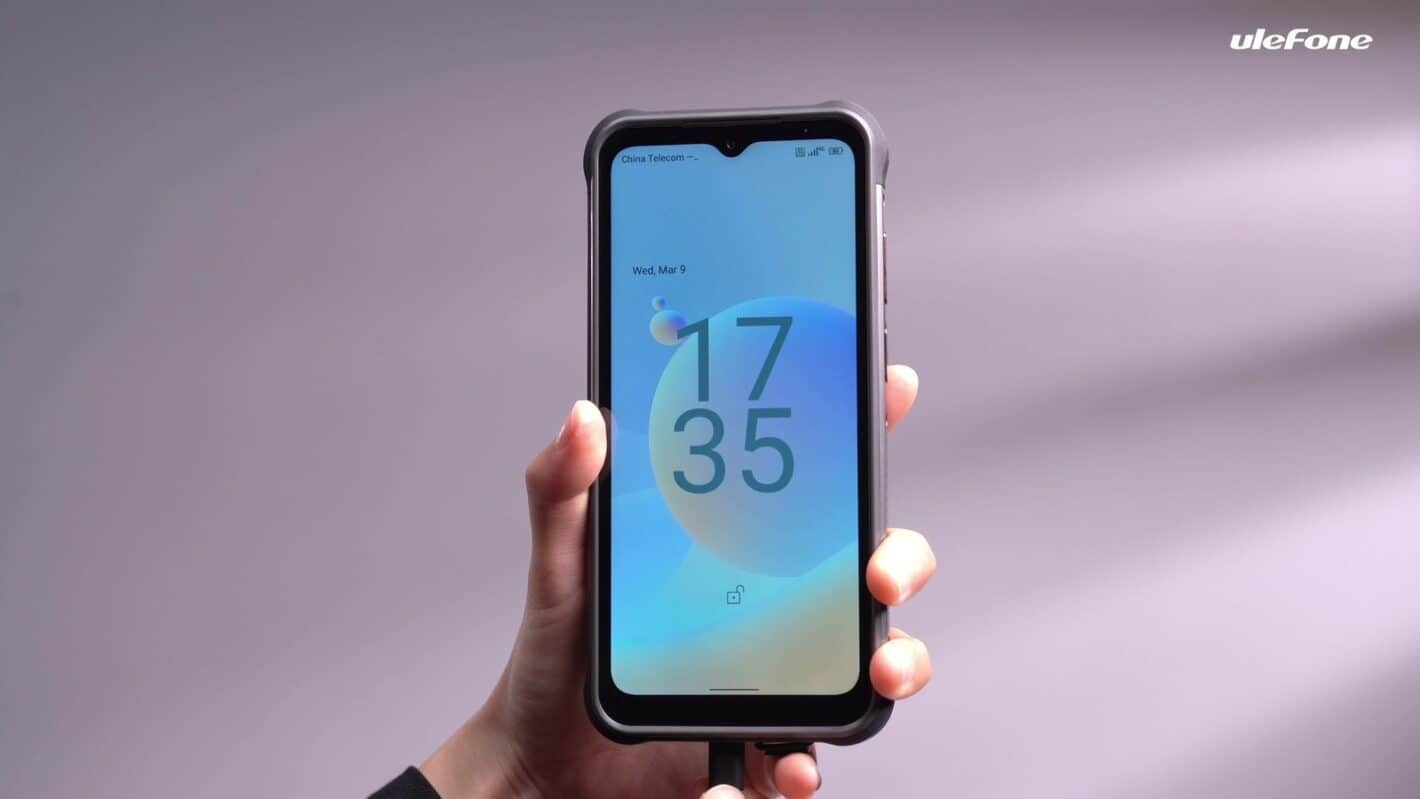 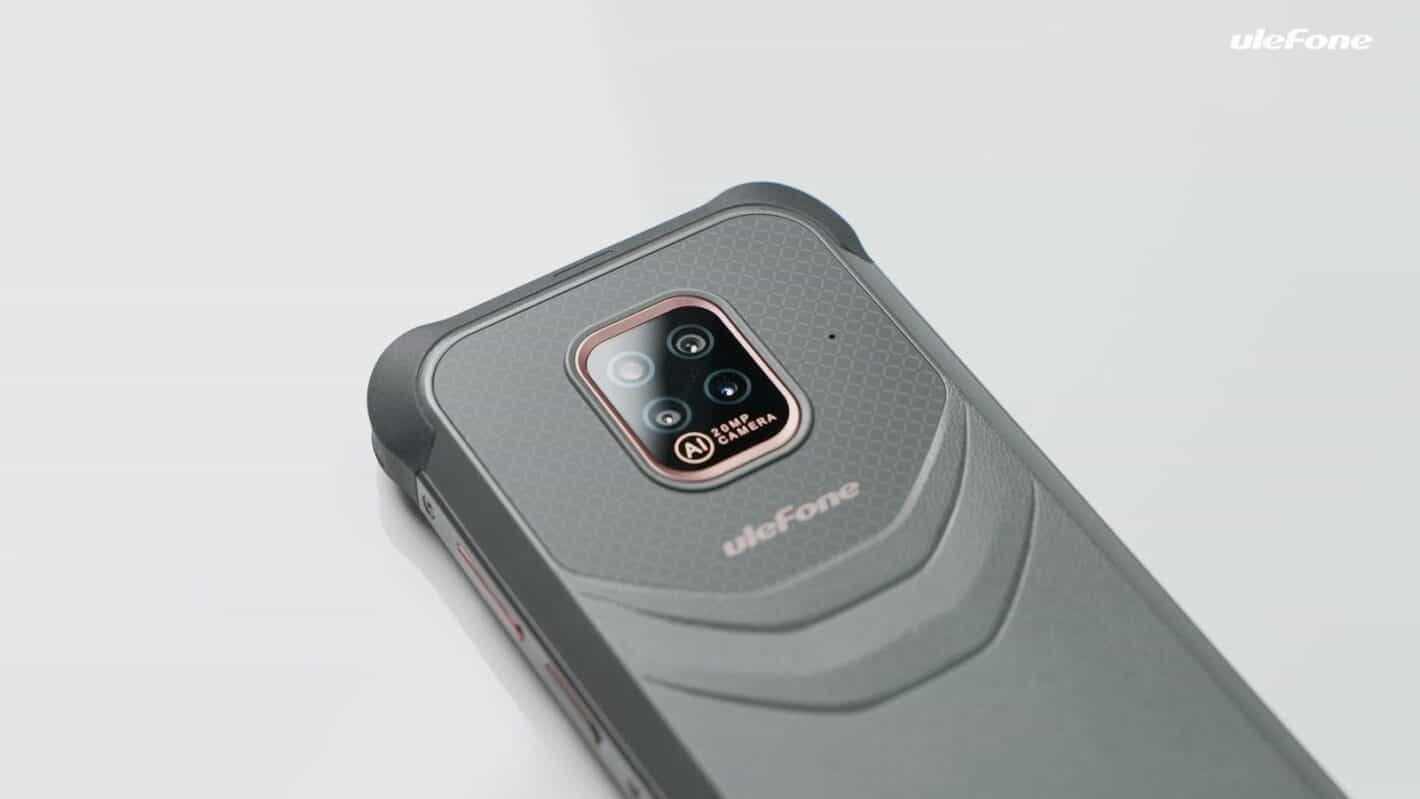 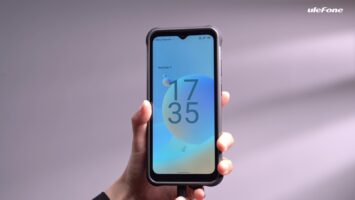 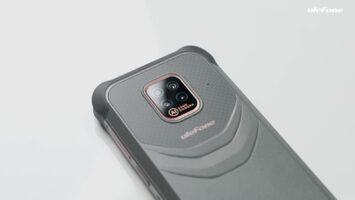 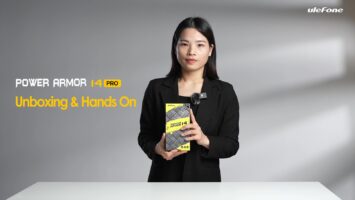 How to watch England vs Senegal from abroad

How To Watch Nothing's 'The Truth' Event Today