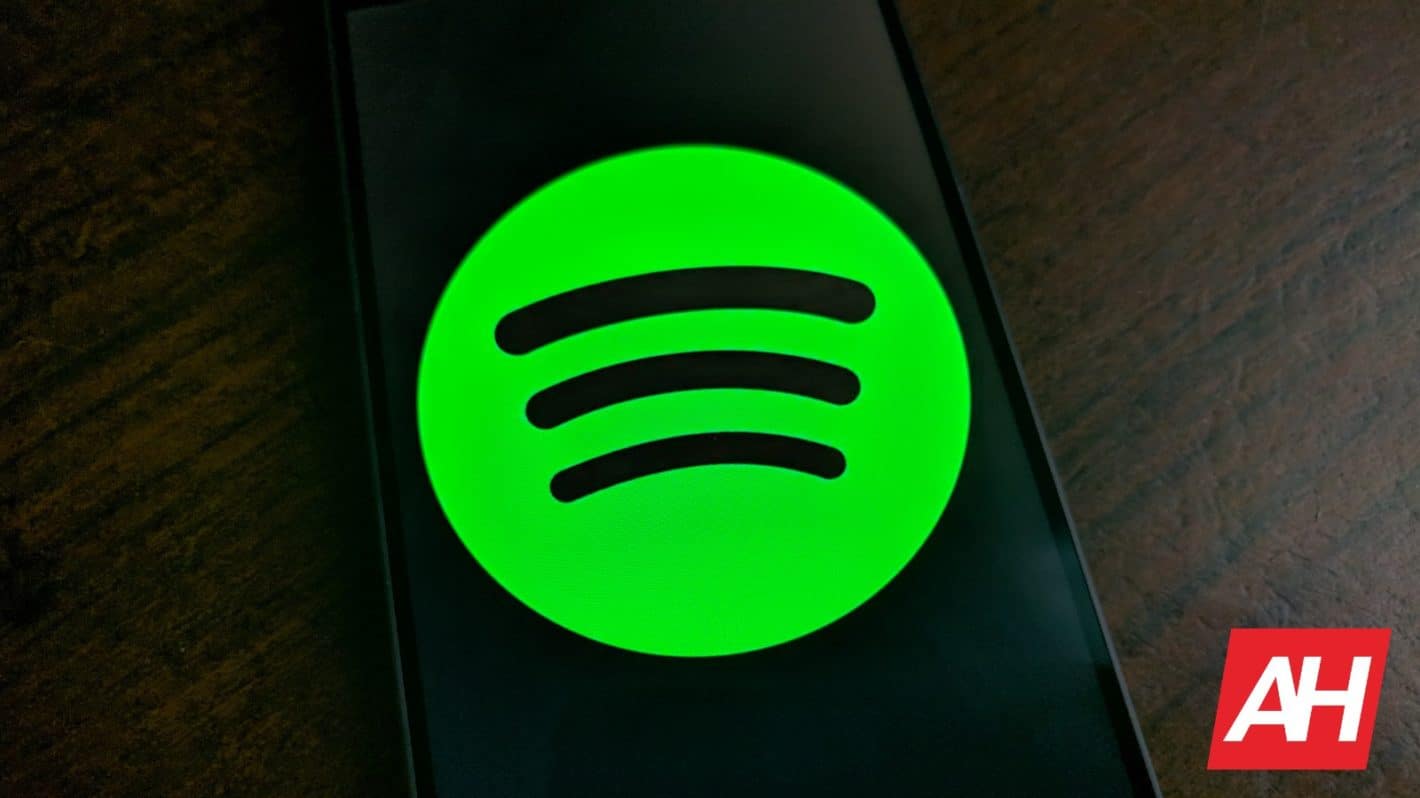 There’s a not-so-silent revolution going on in the social media world, as companies are focusing more on live audio. Spotify has a live audio service called Greenroom, and it’s rebranding it as Spotify Live. The company will also induct this service as a part of the main app.

The live audio format took the tech world by storm starting with Clubhouse. Now, plenty of other tech companies made their own versions of the format. We have Twitter Spaces, Facebook Live Audio Rooms, Discord Stage Channels, Reddit Talk, and the upcoming Amp by Amazon. So yeah, there are several companies that see potential in this format.

Not to be left out, Spotify introduced its own variation on the format. It’s called Greenroom, and it lets you have live audio conversations with other individuals while an audience of listeners tunes in. Unlike the other offerings from Twitter, Discord, Reddit, and Facebook, Greenroom is a standalone app.

Now, thanks to Bloomberg, there are going to be some changes coming to the service. Firstly, Spotify is going to be rebranding the service as Spotify Live. Also, it won’t be a standalone app anymore. The company will make it a part of the Spotify app, which should make it more convenient for people to access.

We know that the company made a huge push to make podcasts a big part of the platform. People might think of this as an evolution of that concept.

This will happen relatively soon

We’re not sure just when this will officially happen. This information is coming from people close to the matter, but they asked to be identified. Consequently, the information we have is limited.

What we do know is that it will be happening within the next couple of months. The report states that the change will go into effect sometime in Q2 of this year. People who use the Greenroom app might get some sort of alert telling them that the app will go out of commission.

Hopefully, this will make the service more popular. Right now, it seems that the main audio room platforms are Clubhouse and Twitter Spaces.

England vs Senegal livestream: How to watch World Cup Round of 16 live

Netherlands vs USA livestream: How to watch World Cup Round of 16 live

Argentina vs Australia livestream: How to watch World Cup Round of 16 live