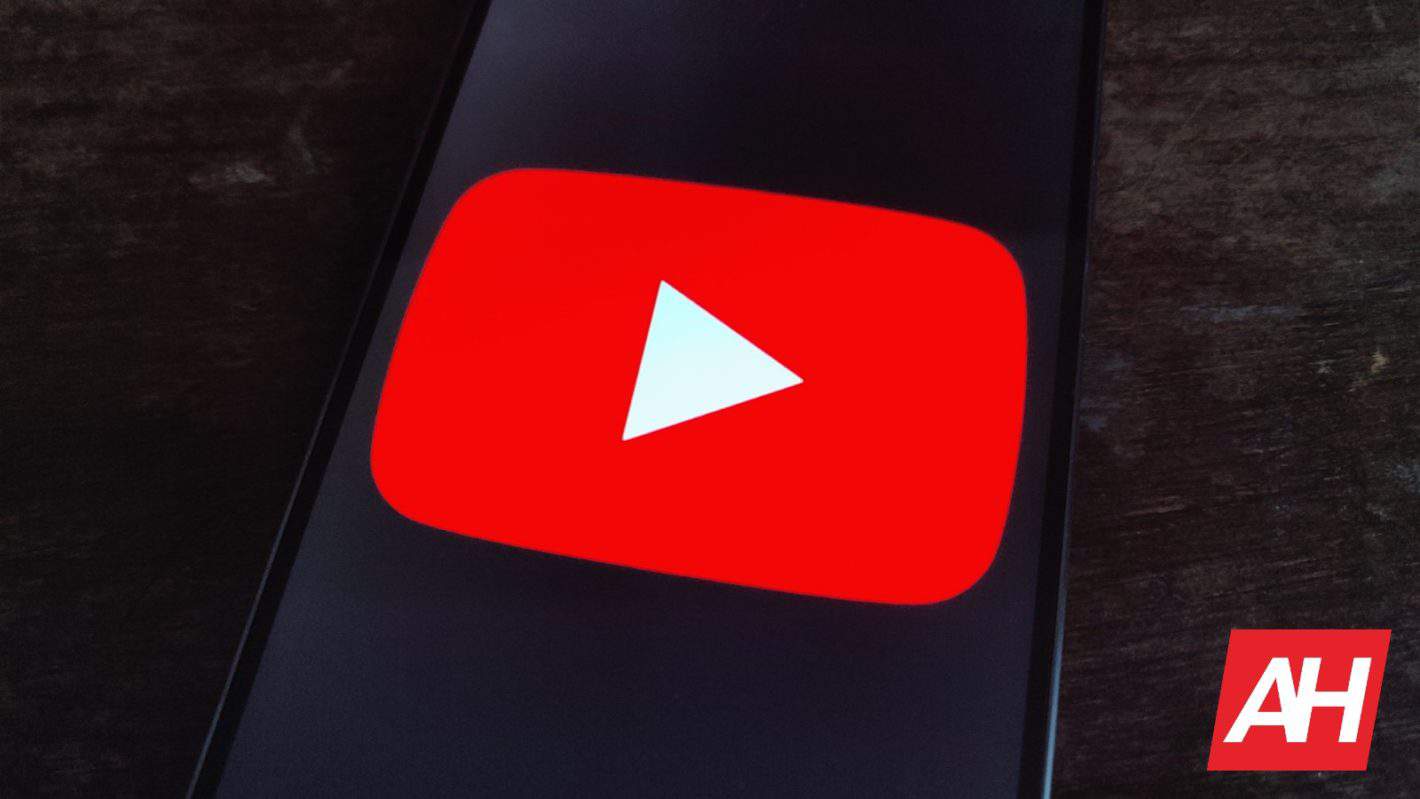 Everyone likes free TV shows, and a new push from YouTube is proof of that. According to a blog post from YouTube, the company is offering over 4,000 episodes from popular TV shows to stream. You’ll be able to watch these shows at no cost, but there will be ads displayed.

The streaming industry is putting more pressure on traditional forms of media like TV and movie theaters. A lot of movies premiere on streaming services like Disney+ and HBO Max. Along with that, a lot of TV shows are schlepped over to streaming services. The ability to watch TV shows on a free service with shorter ad breaks really makes services like Tubi more desirable.

YouTube is just another nail in the coffin for traditional media. We’re all familiar with the business model for streaming services: you pay a company to cram your device with all sorts of media. If you don’t want to pay, then you can skip the monthly bills and watch ads in between shows.

If you want to start binge-watching shows such as Hell’s Kitchen, 21 Jump Street, Midsomer Murders, Unsolved Mysteries, and more, you can do so today. If you’re using YouTube on your computer, summon the left panel and scroll down to the Movies and Shows section. Scroll down until you see the row titled “Free to watch shows”.

If you’re using a mobile device, it’s a little bit less straightforward. You’ll want to go to the Library tab on the bottom toolbar. There, find the Movies and Shows section. When you first open, you’ll see your purchased movies and shows. look up top and tap the Browse tab. Once you’re there, scroll down to the Free to Watch Shows section.