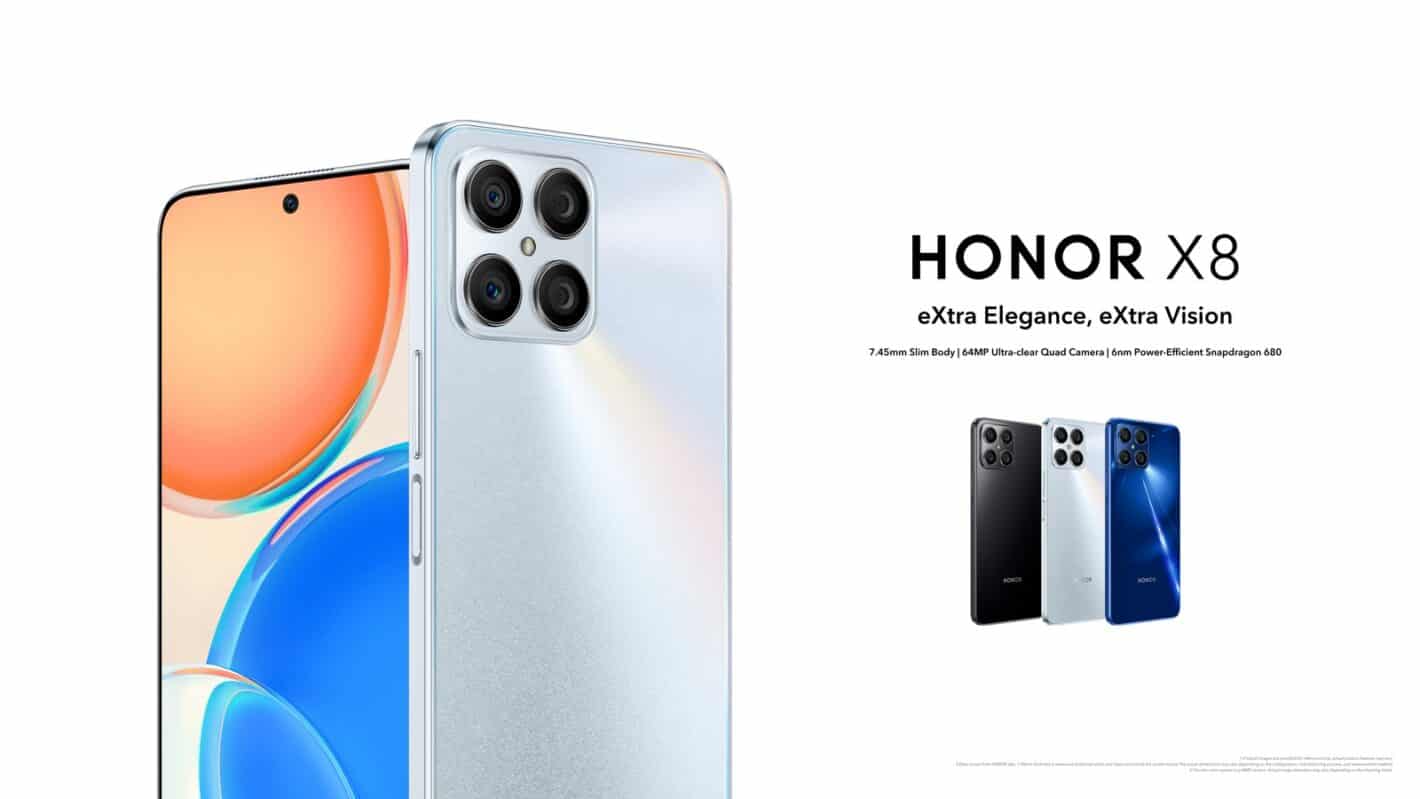 The global variant of the HONOR X8 has just been launched by the company. This smartphone was originally announced earlier this month in China. Well, it didn’t take long for HONOR to organize a global launch.

Global HONOR X8 model is basically the same as the Chinese one, but includes different software

The HONOR X8 can be described as a nice-looking, modern, mid-range smartphone. This device does have really thin bezels, a large display, and a centered display camera hole. It also includes five cameras, and a side-facing fingerprint scanner.

HONOR says that the phone is now available in the United Arab Emirates and Saudi Arabia starting at 889 AED (€224). HONOR didn’t mention any other markets, but we are expecting its availability to expand moving forward.

This smartphone comes with Android 11 out of the box, and it has full support for Google services. It comes with everything you may need, as was the case for quite some time now. HONOR became an independent brand, and is no longer Huawei’s subsidiary.

The device features a 6.7-inch fullHD+ (2388 x 1080) IPS LCD FullView display with a 90Hz refresh rate. The phone actually has a screen-to-body ratio of 93.6-percent, which is quite impressive, especially for a budget phone.

The device is only 7.45mm thick, and weighs 177 grams. That is also quite impressive considering how large it is. It’s not every day we see 6.7-inch smartphones that weigh only 177 grams.

The device includes 6GB of RAM, but it can be increased to 8GB of RAM via the virtual RAM feature aka HONOR RAM Turbo. The device also includes a 3.5mm headphone jack, and Bluetooth 5.0. It does pack in two SIM card slots as well, two nano SIM card slots. 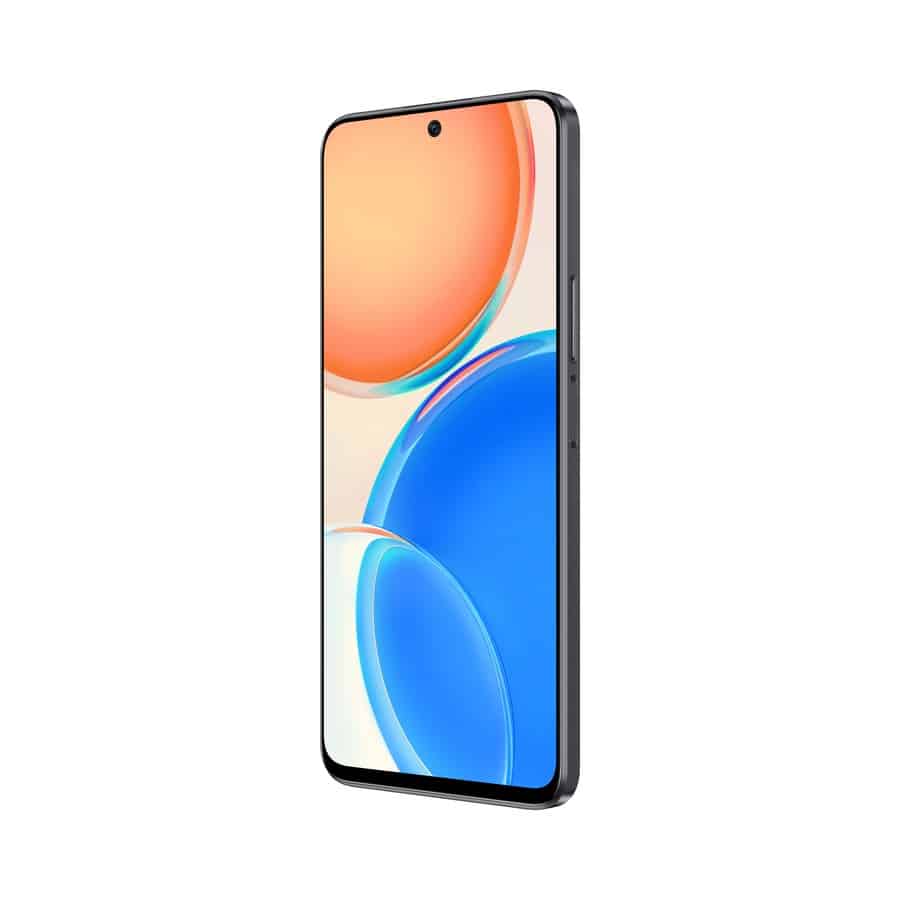 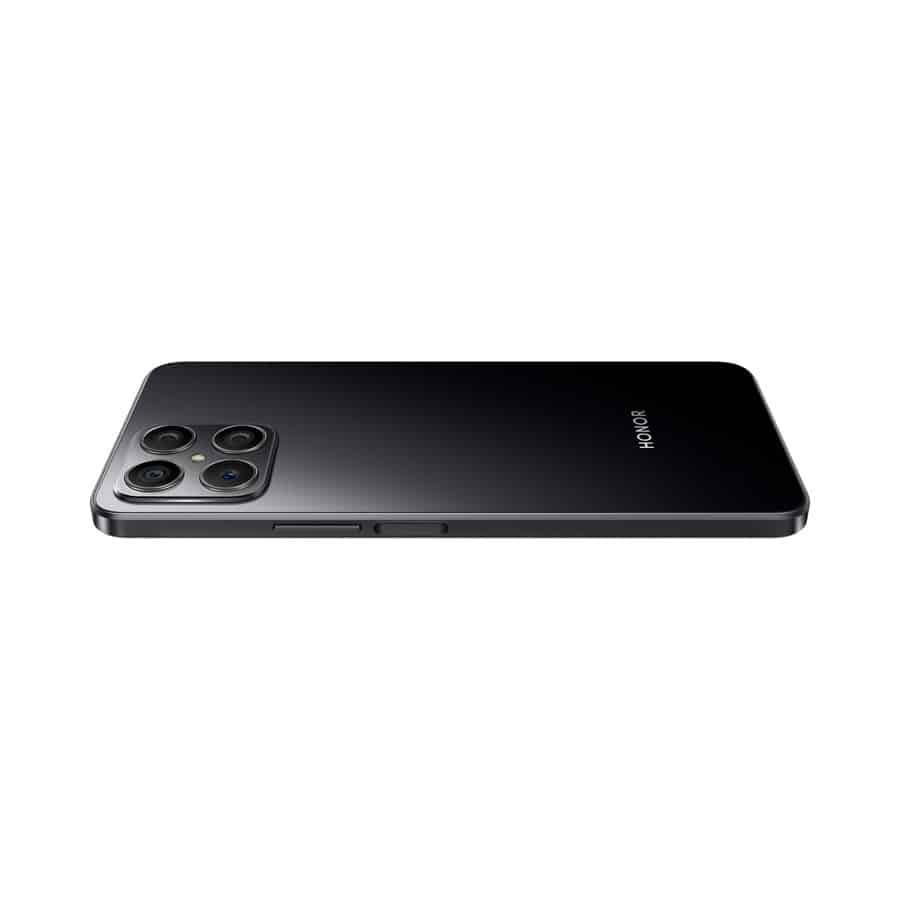 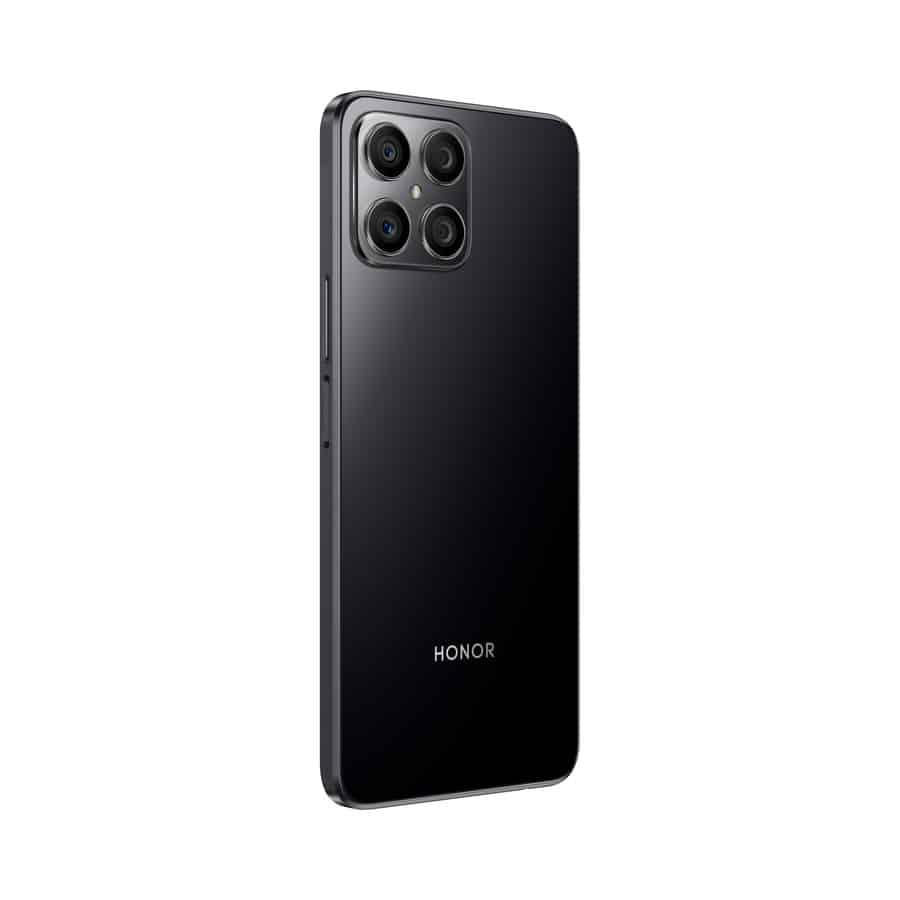 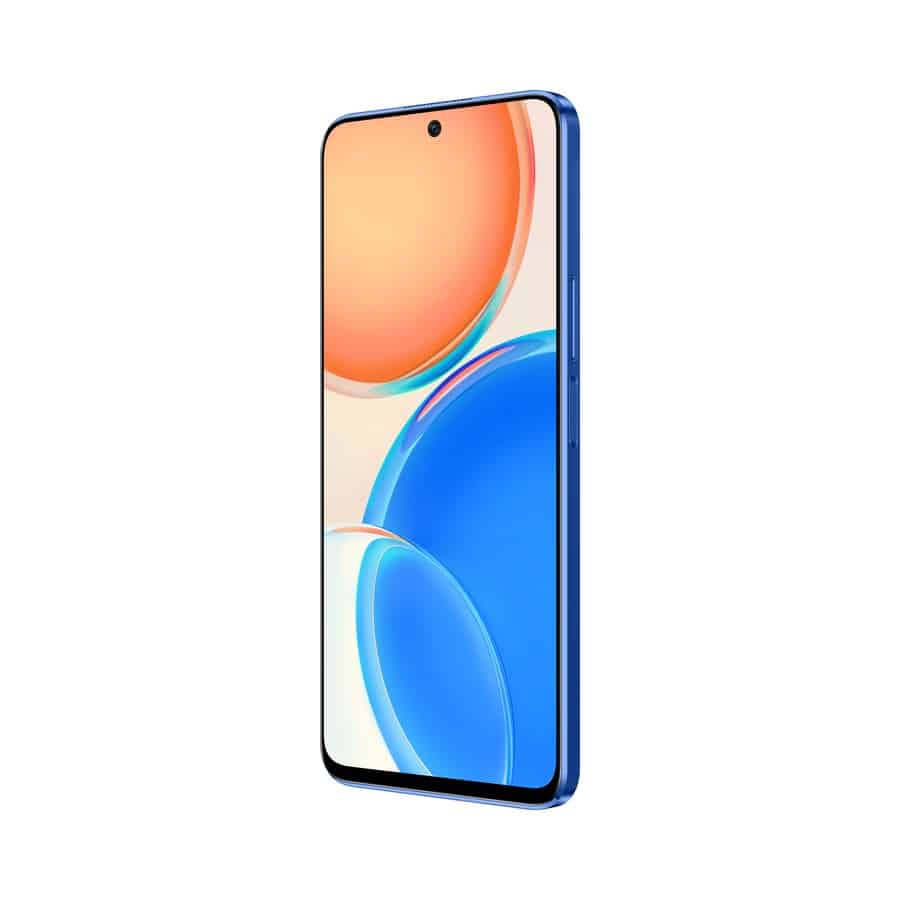 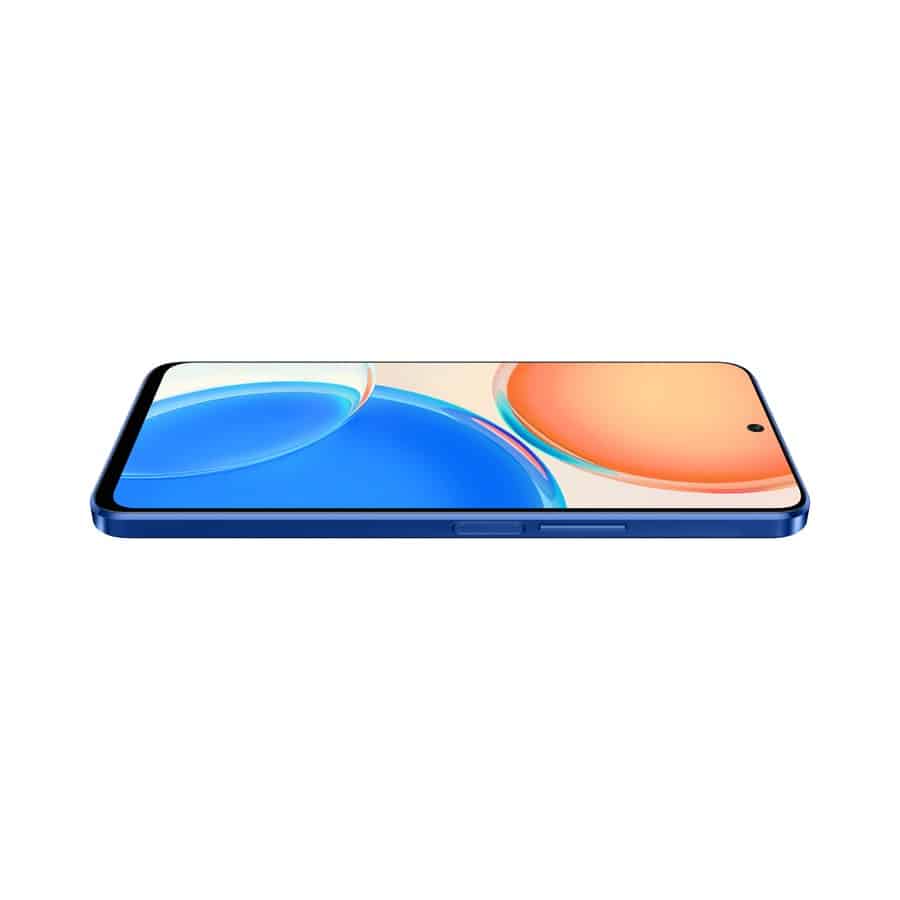 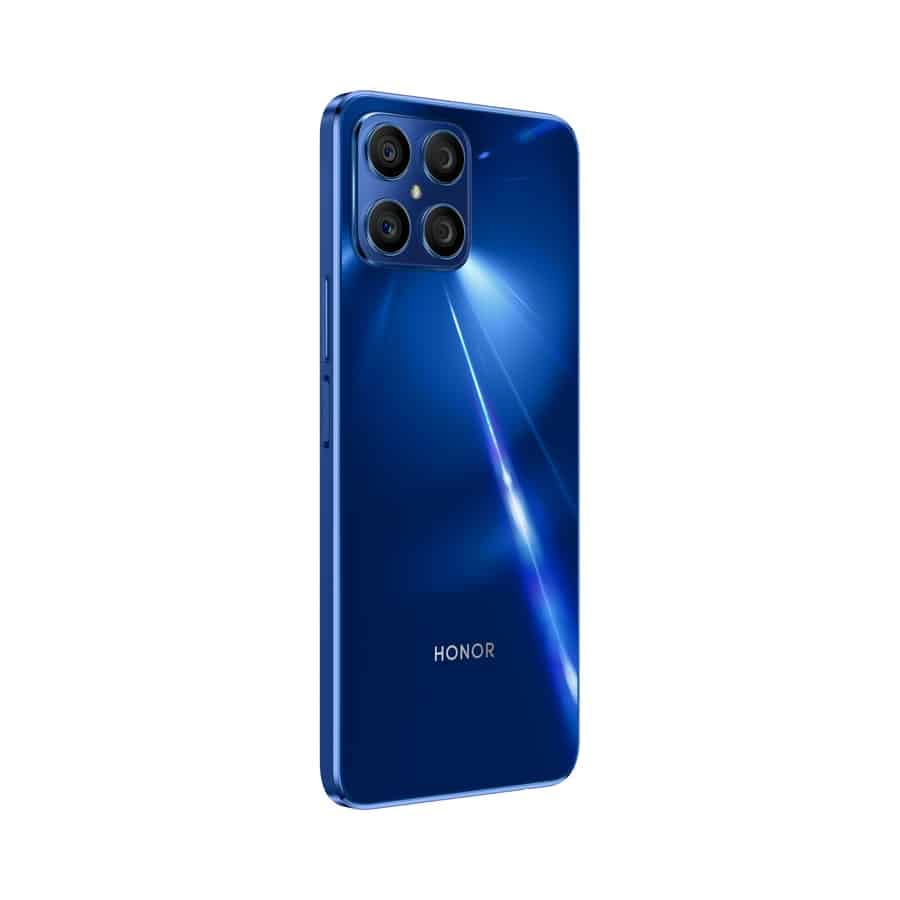 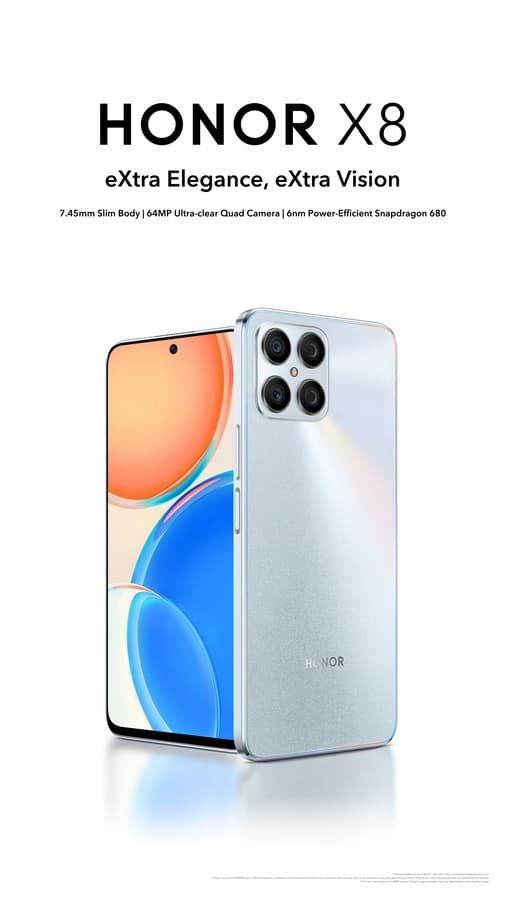 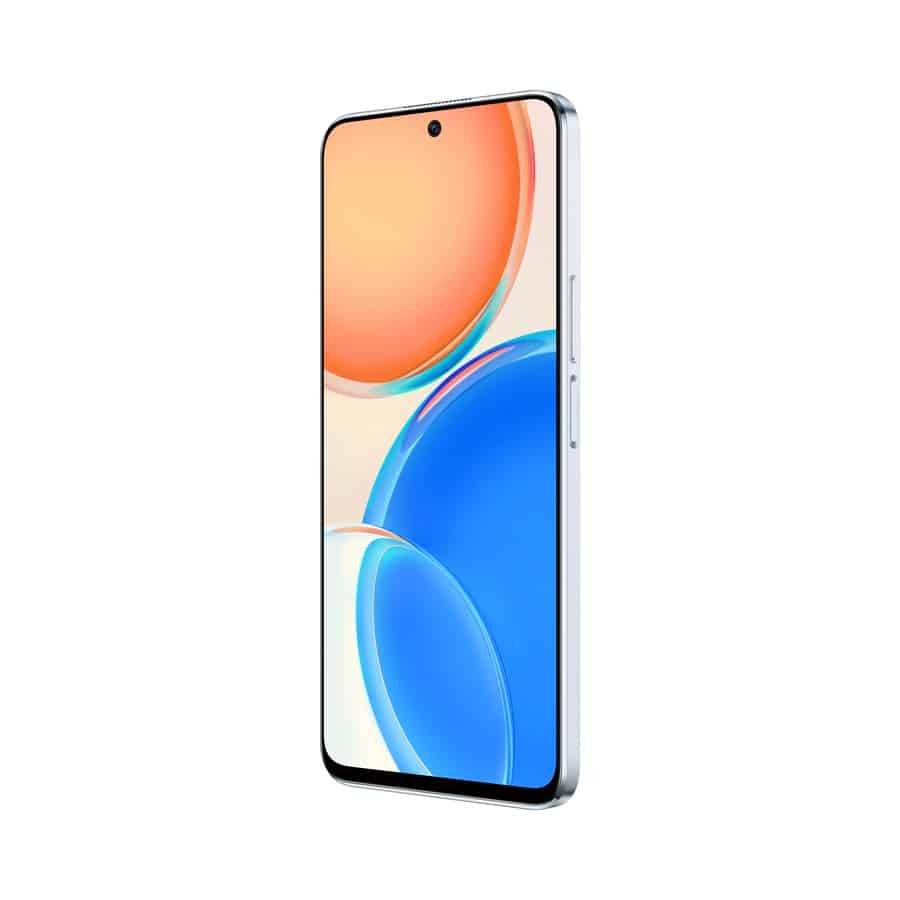 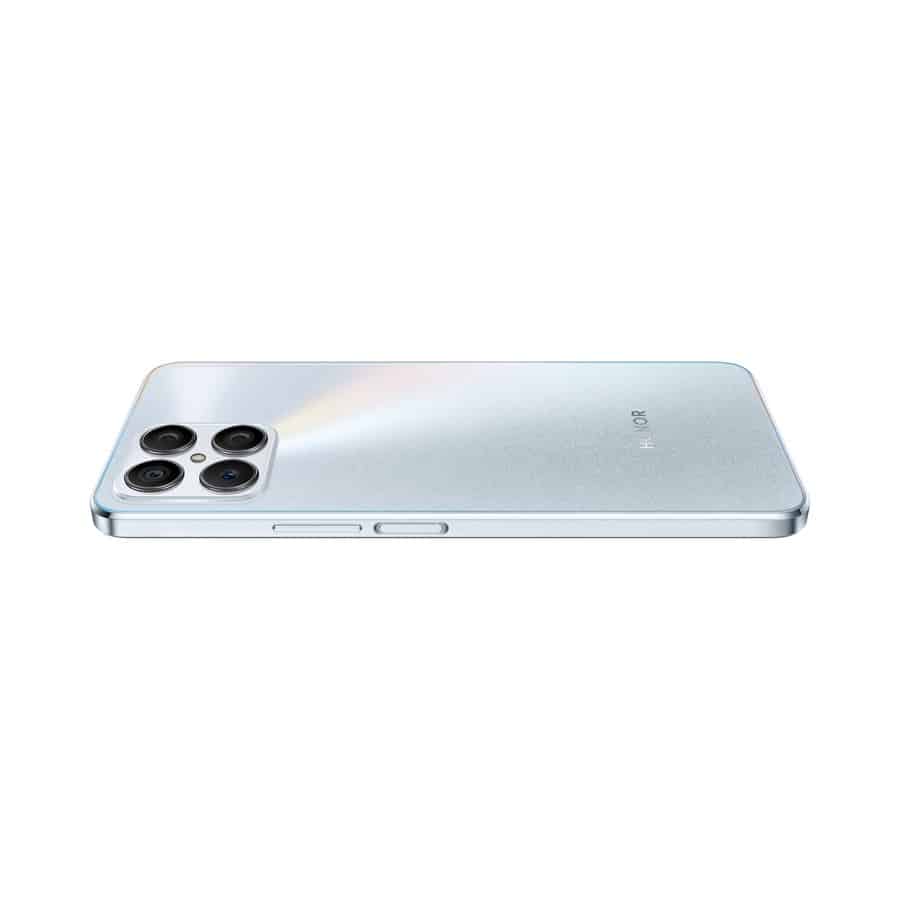 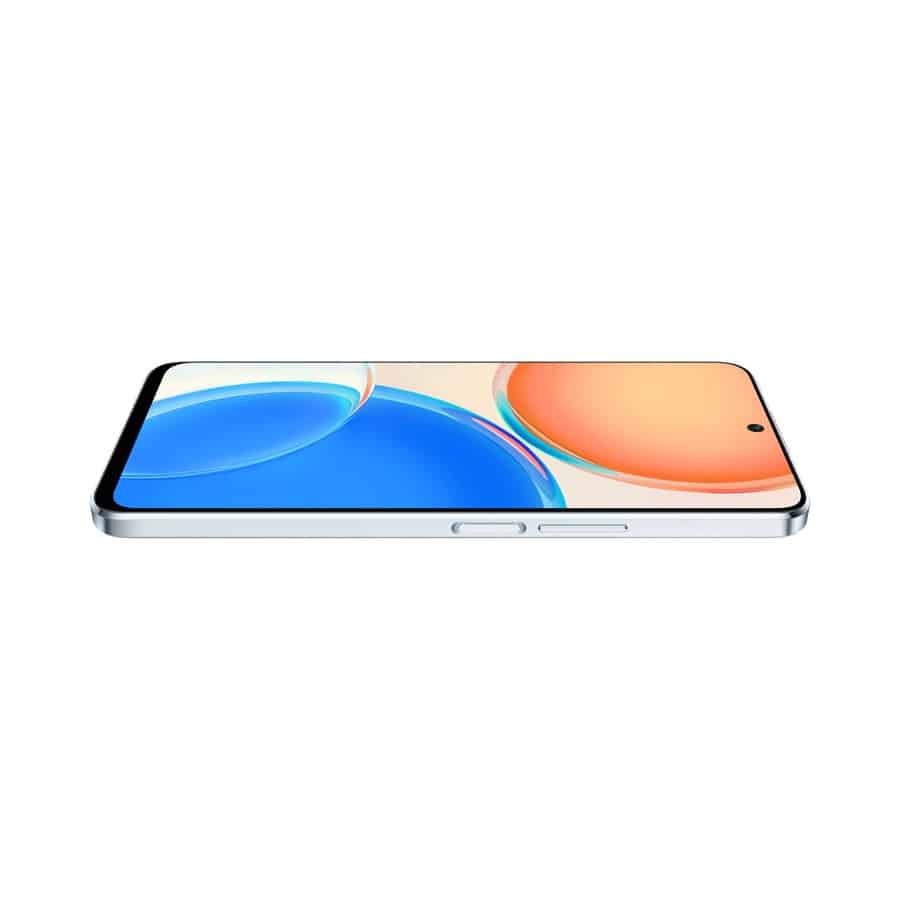 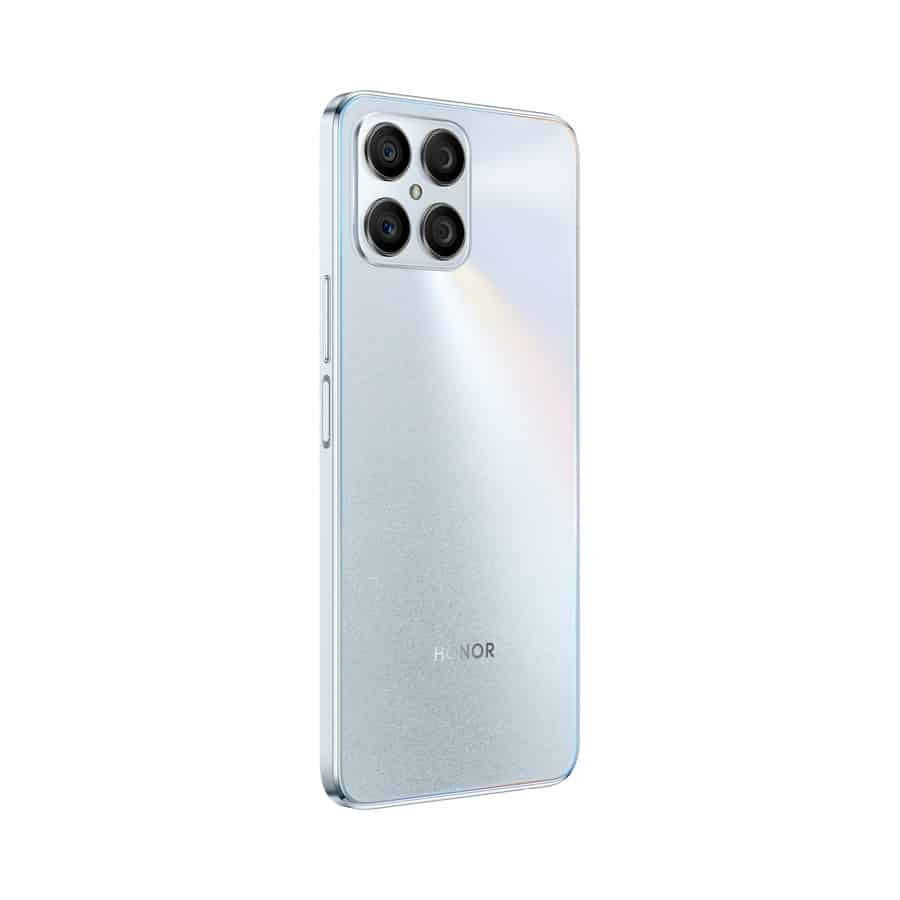 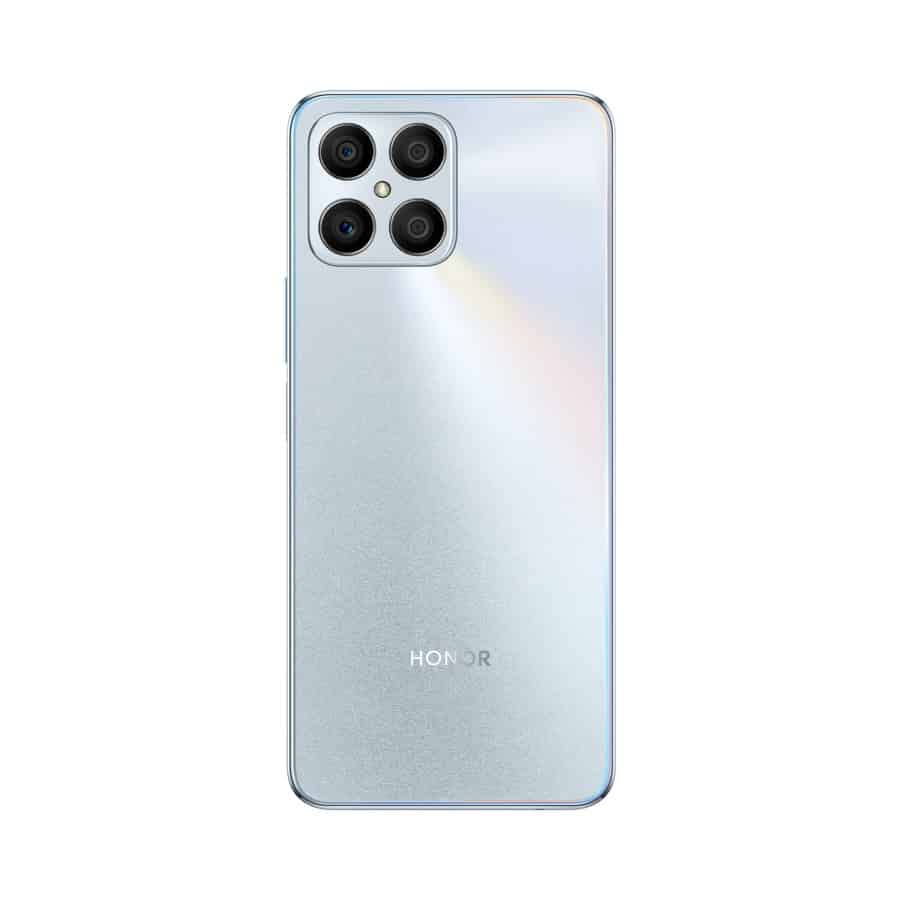 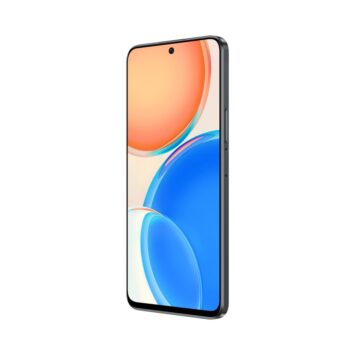 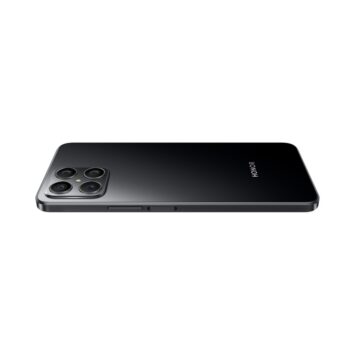 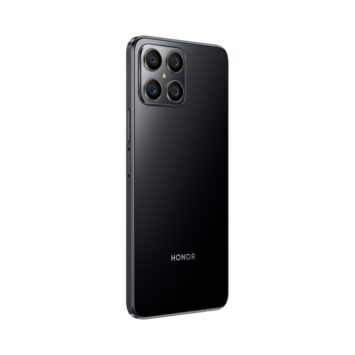 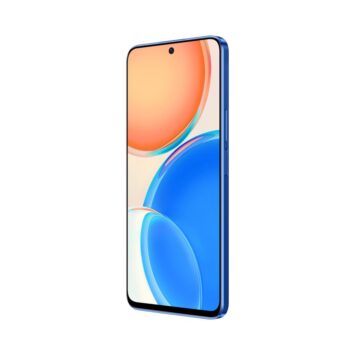 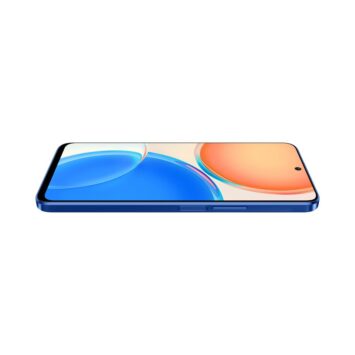 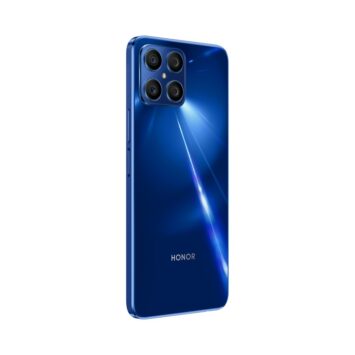 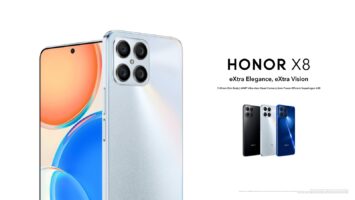 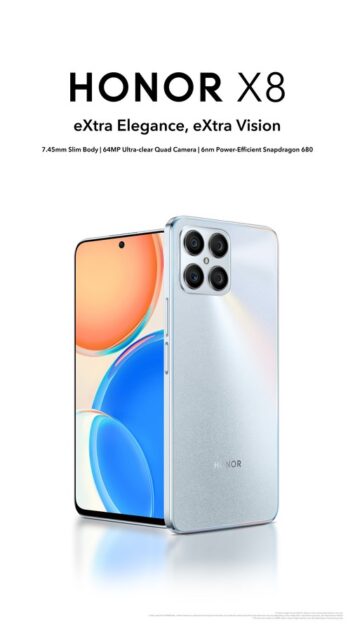 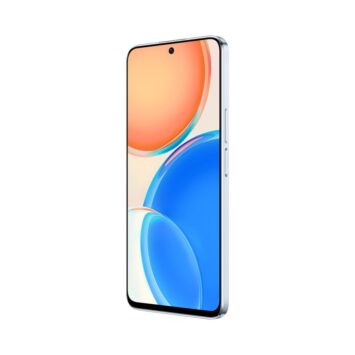 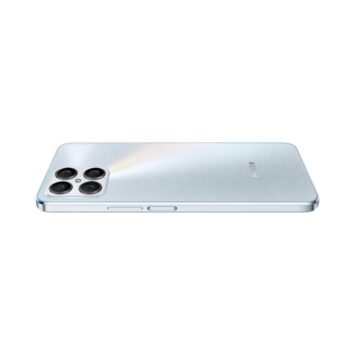 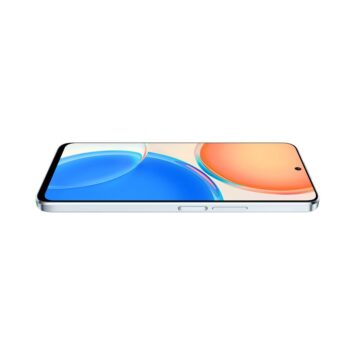 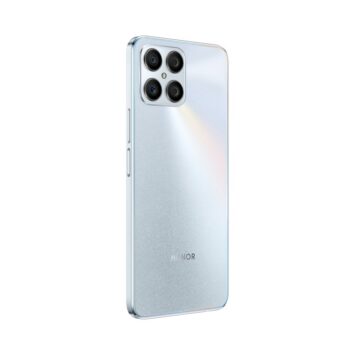 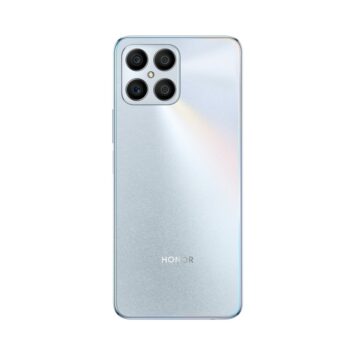 The Nothing Phone 1 Won't Challenge the iPhone, Nor Samsung