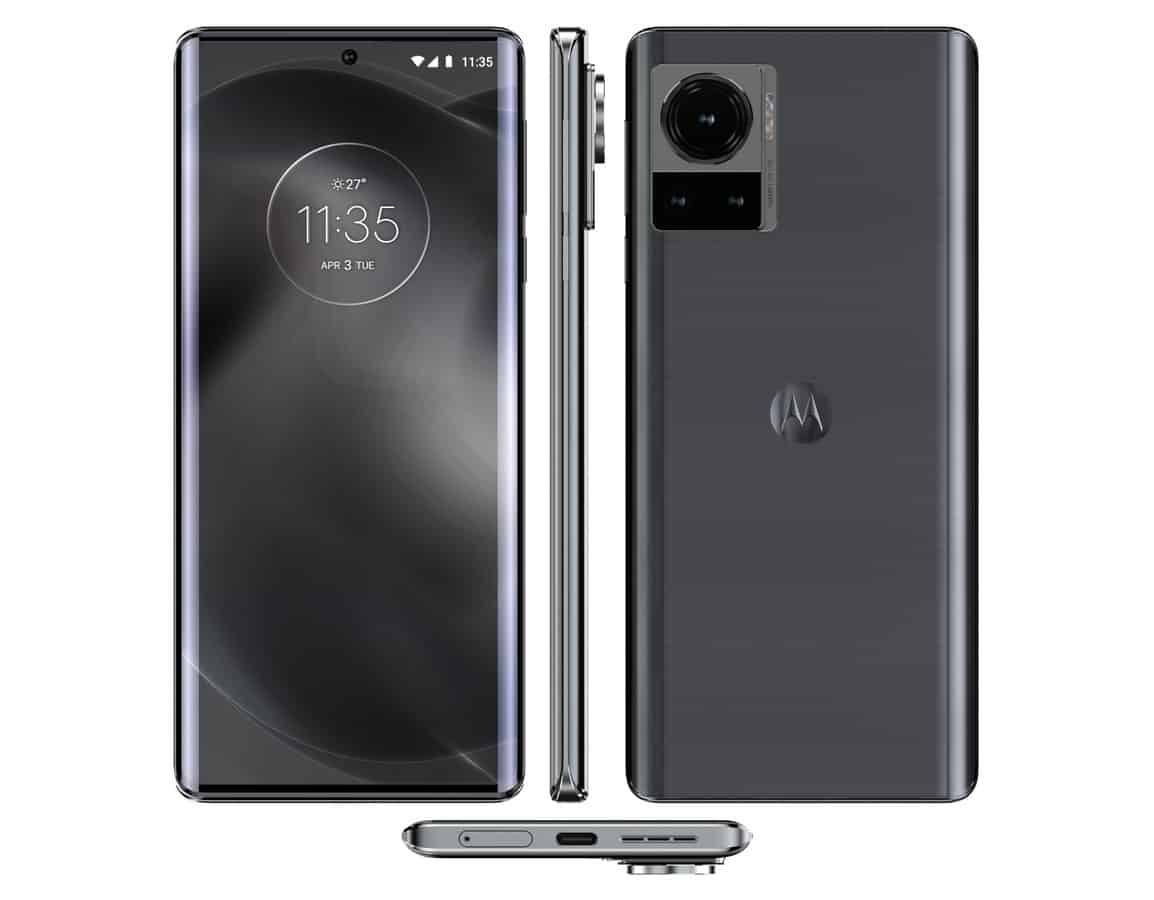 The Motorola Frontier 22 is coming soon with truly powerful specs

The Motorola Frontier 22 will offer really thin bezels, a centered display camera hole, and a curved display. The phone will also include an in-display fingerprint scanner, and be made out of metal and glass.

One of the most interesting spec details is that a gigantic 194-megapixel main camera (1/1.5-inch sensor) will be included. That camera will be backed by a 50-megapixel ultrawide unit, and a 12-megapixel telephoto camera (Sony’s IMX664 sensor).

12GB of RAM will be included in addition to 125W charging

Android 12 will come pre-installed on the phone, while WiFi 6E will be supported. A 60-megapixel camera will sit on the front side of the phone, which is also quite a large sensor, especially for a front-facing shooter.

Stereo speakers are also expected, and the same goes for two SIM card slots. Bluetooth 5.2 will be a part of the package too.

Now, back in January, WinFuture reported that the phone will become official in July 2022. Abhishek Yadav now says that the device will launch “soon”. It sure sounds like it may launch before July, but we’ll see.