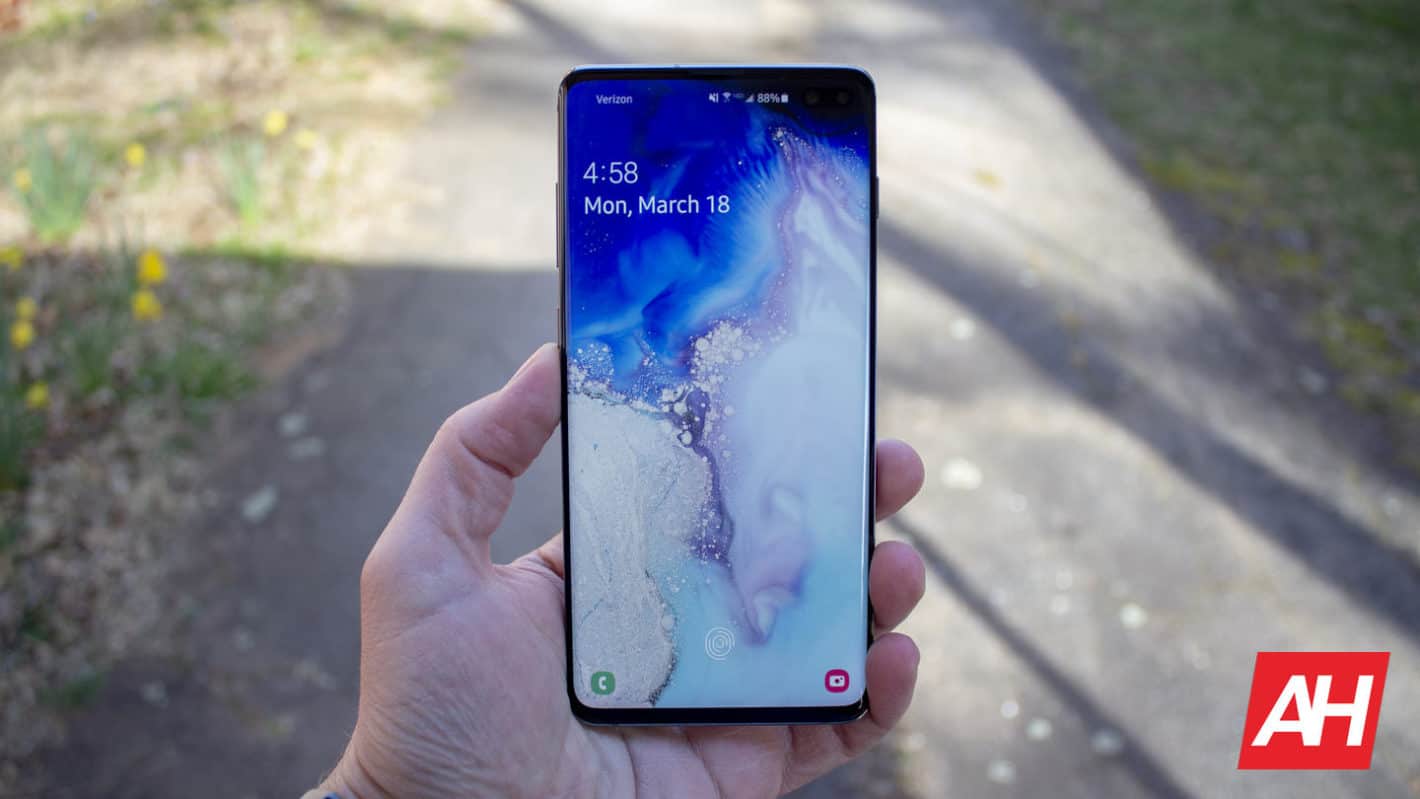 Samsung‘s software team is on a roll lately. While the Korean behemoth has been consistently the first Android OEM to release the latest monthly security patches to its devices for over a year now, it also impressed everyone with its super-fast Android 12 rollout. The company is now rolling out the One UI 4.1 update at an even faster pace. Yesterday, the latest One UI version rolled out to as many as eight Galaxy smartphone models. A few more are joining the party today — Galaxy S10 and Galaxy Note 10 series.

The Galaxy Note 10, Galaxy Note 10+, and Galaxy Note 10+ 5G are also currently receiving the One UI 4.1 update in Switzerland. The new firmware version for the former two S Pen-wielding phablets is N97xFXXU7HVC6 while that for the latter is N976BXXU7HVC6. The latest update for all of these 2019 Galaxy flagships comes bundled with the March 2022 security patch. The new SMR (security maintenance release) brings fixes for over 50 security vulnerabilities. This update should reach other regions in the coming days.

One UI 4.1 is the latest iteration of Samsung’s custom Android software. Based on Android 12, the new version debuted on the Galaxy S22 series last month. Last week, Samsung started rolling it out to its older devices. But the company quickly picked up the pace and has already seeded One UI 4.1 to more than a dozen devices. Other eligible models should also get the update in the coming weeks.

While it’s a relatively minor One UI update, there’s still a lot to look forward to. One UI 4.1 has several new features in tow. Among them are additional personalization options, Grammarly-integrated Samsung Keyboard, Google Duo live sharing, automatic photo optimization before sharing, enhanced Object Eraser, and new camera features for select flagship models. There should have been Smart Widgets as well but Samsung omitted this feature from most devices. We don’t know why.

Nonetheless, if you’re rocking a Galaxy S10 or Galaxy Note 10 phone, you should be receiving the One UI 4.1 update soon if you haven’t already. Be on the lookout for a notification about the OTA (over the air) rollout in the coming days.