Samsung To Help Apple Get Rid Of Wide Notches On iPhones 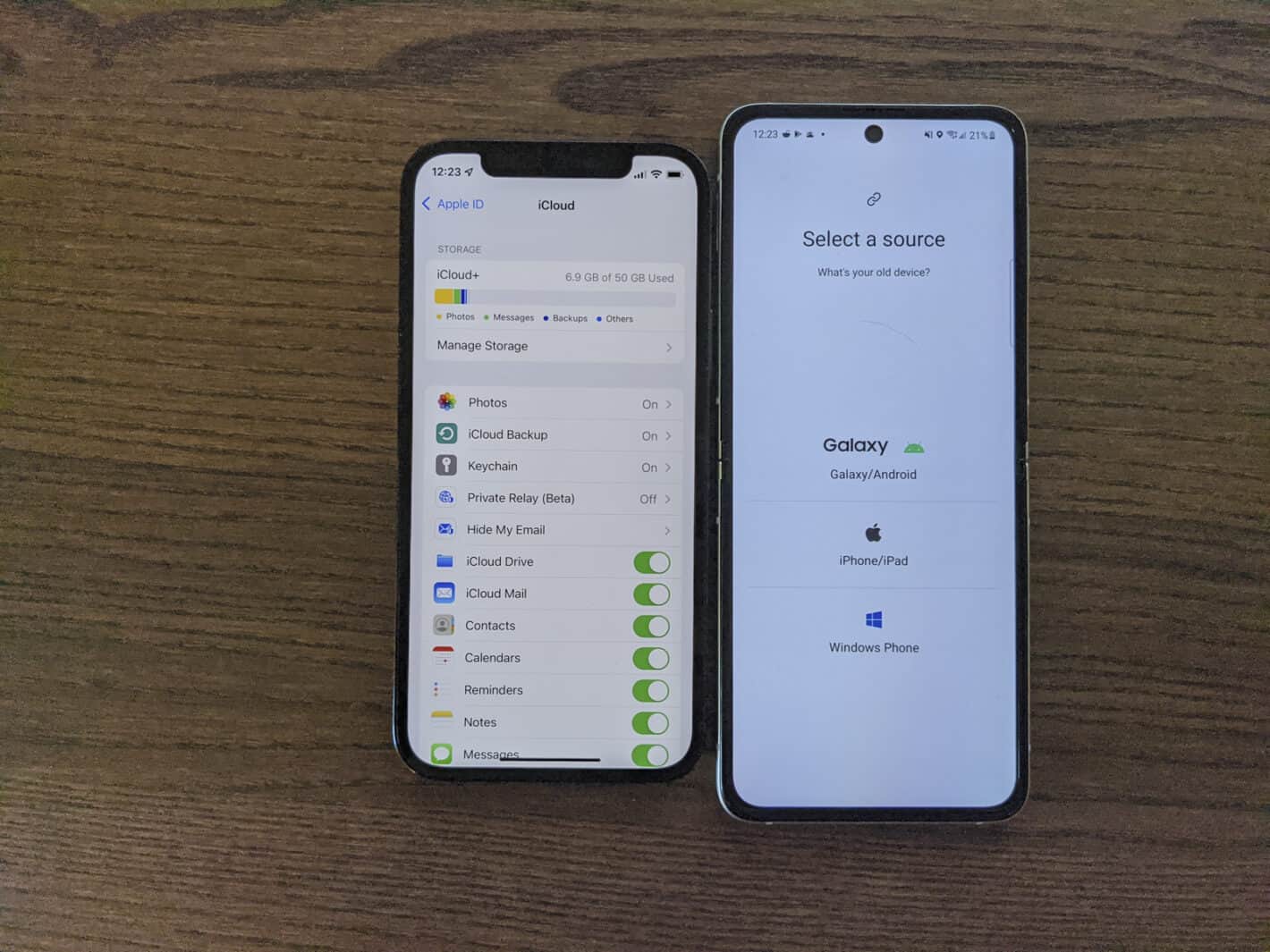 Apple’s iPhones could finally bid goodbye to those wide notches. Well, the upcoming iPhone 14 Pro is already said to get rid of the bulky cutout in favor of two smaller ones — a hole and a pill. The former is for the selfie camera and the latter for other front-facing sensors including the Face ID hardware. But starting with the iPhone 15 series in 2023, the pill could be gone as well thanks to Samsung‘s technology. According to a new report coming from Korea, Samsung Display is developing a new display technology that will allow Apple to hide the Face ID sensor under the screen.

The whole thing will work similarly to how the under-display camera (UDC) technology currently works. But instead of a camera, the display panel will hide the Face ID hardware. When needed, it will be there for you. But when not in use, you will have a larger screen real-estate free of any notches and pills. The hole-punch will still be there for selfie cameras though. Samsung isn’t quite ready with its UDC technology for mainstream phones.

Well, Samsung did use an under-display camera on the Galaxy Z Fold 3 last year but the performance was below par. The company better be working on improving the technology rather than rushing to throw it out of the door just for the sake of it. Time will tell what the Galaxy Z Fold 4 will bring this year.

Samsung Display is the world’s largest smartphone display manufacturer and perhaps the best as well. Apple is one of the company’s biggest customers, with most iPhones flaunting a Samsung-made display. It’s no wonder the iPhone maker is turning to the Korean behemoth in helping it get rid of notches.

But Samsung isn’t just developing this tech for Apple. The company could use the same technology to equip an under-display camera on the Galaxy Z Fold 5 ahead of the iPhone 15 next year, The Elec reports. The current iteration of its UDC tech, which we discussed above, uses laser drilling and lower pixel density on the part of the screen directly above the camera to allow light to pass through. But this implementation affects the photo quality quite severely.

The new display technology that Samsung is developing, on the other hand, will use transparent cathodes. Canadian firm OTI Lumionics will help the company in this. We hope it brings improvements all-around and won’t affect the performance of selfie cameras or Apple’s Face ID system.