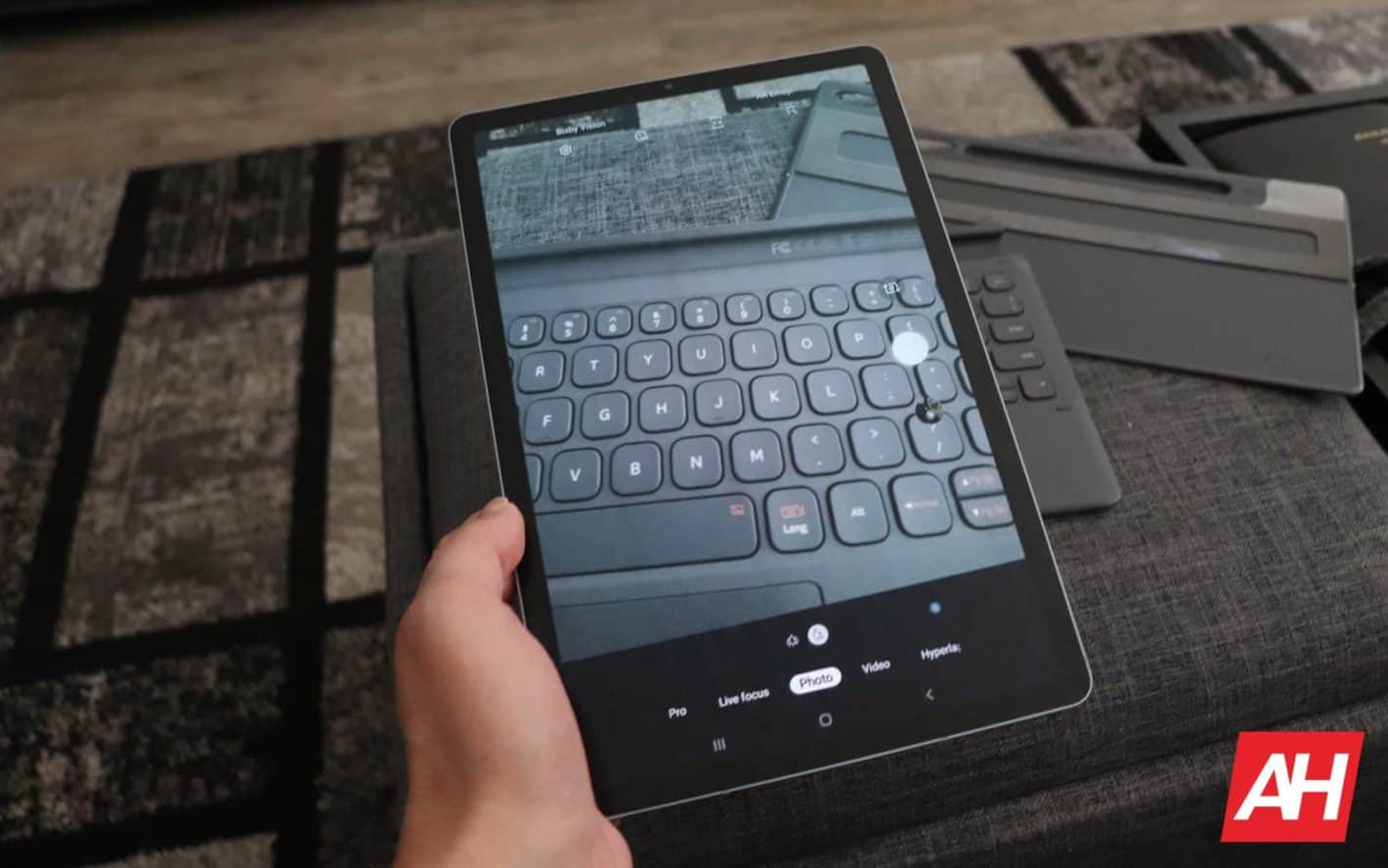 Samsung is rapidly rolling out the One UI 4.1 update to its eligible Galaxy smartphones and tablets. But some of those have yet to receive the Android 12 One UI 4.0 update. One of them… well, two of them are picking up the big Android update today — Galaxy Tab S6 and Galaxy Tab S6 Lite.

The Galaxy Tab S6, which arrived in mid-2019, is receiving the Android 12 update with firmware number T865XXU5DVC3. The OTA (over the air) release is currently available to users in Germany. It should soon reach other markets too. The update bundles the February security patch. It isn’t the latest SMR (security maintenance release) available but we aren’t complaining.

The Android 12 update for the Galaxy Tab S6 Lite, comes with the latest March SMR. It carries the firmware version P615XXU4EVC5 and is currently rolling out in France. This update should also reach other regions in the coming days.

One UI 4.0 is a major update and brings a whole lot of changes to Galaxy devices. You can find the full list of new features here.

This is likely the last major Android OS update for the Galaxy Tab S6. The device came running Android 9 Pie out of the box and has received updates to Android 10, Android 11, and Android 12. The Galaxy Tab S6 Lite, on the other hand, debuted with Android 10 in April 2020. So it should receive the Android 13 update as well.

As mentioned before, the Galaxy Tab S6 and Galaxy Tab S6 Lite are also eligible for the One UI 4.1 update.  The latest iteration of Samsung’s Android-12 based custom skin brings a bunch of new features. The Korean brand has improved its Object Eraser feature, integrated the popular grammar-correction tool Grammarly with Samsung Keyboard, and introduced new personalization options and an automatic photo optimization feature before sending it to someone. You can also now manually select the amount of virtual RAM and share your live Google Duo feed.

Flagship Galaxy smartphones from the past couple of years are also receiving several new camera features that debuted on the Galaxy S22 series last month. While Galaxy Tab S6 and Galaxy Tab S6 Lite aren’t getting any of those, there’s still a lot to look forward to.

But ahead of that, you should be receiving the One UI 4.0 update over the next few days. We will let you know when One UI 4.1 reaches either device.