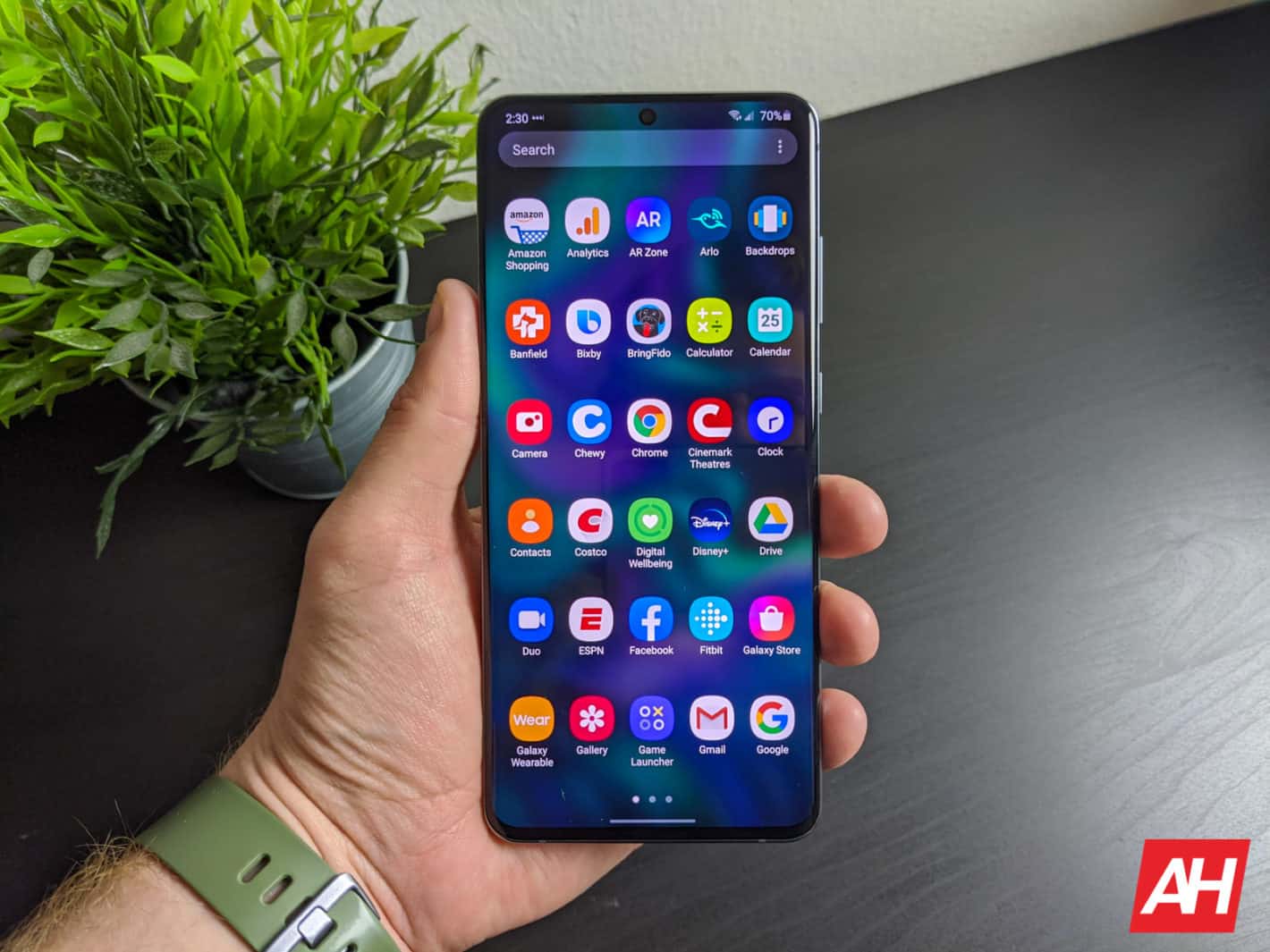 With the launch of the Galaxy S22 series last month, Samsung also introduced a minor version upgrade for its custom Android-based software, which it calls One UI. The latest version, One UI 4.1, is still based on Android 12 but brings some new features to the table. The Korean company recently started rolling out One UI 4.1 to older Galaxy devices. A bunch of them are picking it up today, including the Galaxy S21 FE, Galaxy Z Flip, Galaxy Z Flip 5G, Galaxy S20, Galaxy Z Fold 2, and Galaxy A52 5G.

Starting with the Galaxy S21 FE, the latest Fan Edition Galaxy is receiving the One UI 4.1 update globally. The update in the US is currently limited to the carrier-locked versions but unlocked units should soon get it as well. The new firmware version for the phone is G990USQU2CVC3. The same update for the Galaxy S21 FE in Europe and Asia comes with firmware version G990BXXU1CVC3 and G990EXXU1CVC5 respectively. The remaining few markets should join the party in the coming days.

The One UI 4.1 update for the Galaxy Z Flip and Galaxy Z Flip 5G, meanwhile, is available to users in select few markets in Europe. Italy and Switzerland, to be precise. Rolling out with firmware version F700FXXU8GVC2 and F707BXXU6GVC2 for the two models respectively, this update should soon reach other European countries and also cross boundaries to more regions.

The Galaxy S20 series is receiving One UI 4.1 as well. The update for the 2020 Samsung flagships is currently available to users in its home country South Korea. The OTA (over the air) release comes with firmware version G98xNKSU1GVC3. The Galaxy S20, Galaxy S20+, and Galaxy S20 Ultra should soon get the One UI 4.1 update in other markets too.

The One UI 4.1 update is now rolling out to the Galaxy Z Fold 2 as well. This rollout is also currently limited to South Korea but should soon cross boundaries to other markets. The updated firmware version for this 2020 foldable is F916NKSU1FVC5.

In addition to these flagship models, Samsung’s popular 2021 mid-ranger, the Galaxy A52 5G, is also now receiving One UI 4.1. The update is currently live in Europe with firmware version A526BXXU1CVC4. Users in other regions cal look forward to it in the coming days. The Galaxy A52 (LTE) and Galaxy A52s 5G have yet to pick up the One UI 4.1 update.

Last but not least, the Galaxy S21 series is now receiving the One UI 4.1 update in the US. The carrier-locked units are picking up the update with firmware version G99xUSQU5CVC4. Their unlocked counterparts should join the party in the coming weeks.

One UI 4.1 brings a bunch of new features to Samsung’s eligible Android-powered devices. There are some additional camera features as well for select flagship models. The Korean firm has also now integrated the Game Optimization Service-related changes with One UI 4.1. More Galaxy smartphones and tablets will receive the latest iteration of Samsung’s One UI software in the coming days. We will keep you posted.