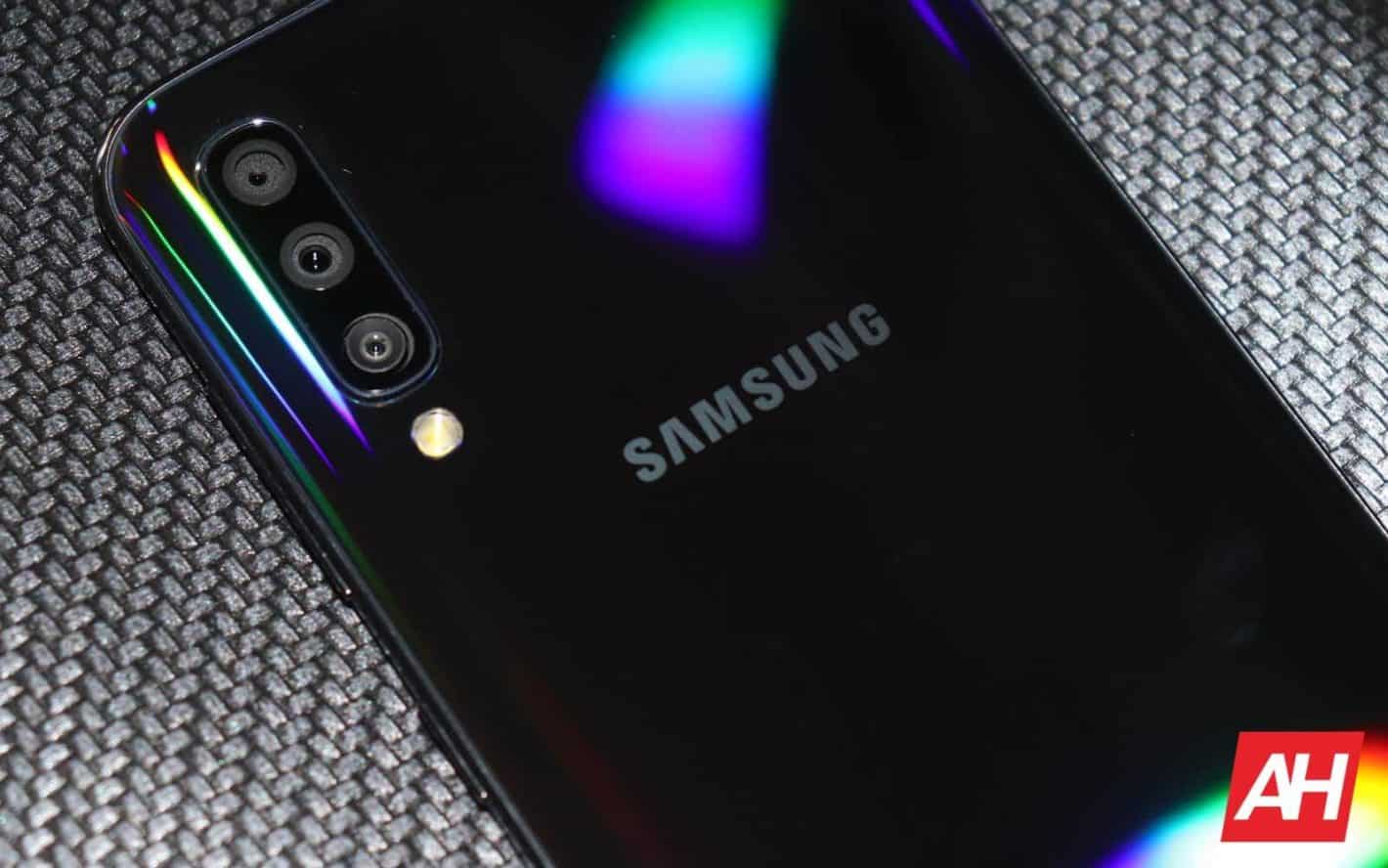 The Samsung Galaxy M53 specs have just surfaced, revealing a beefy battery, Android 12, and more. The Galaxy M53, as most of you know, is one of Samsung’s upcoming mid-range smartphones.

The Galaxy M53 will include a beefy battery, a 120Hz display, and more

Based on the information provided by Yogesh Brar, a tipster, it will have a rather nice set of specs. The Galaxy M53 will feature a 6.7-inch fullHD+ Super AMOLED display. That display will offer a 120Hz refresh rate. It will likely be flat.

The MediaTek Dimensity 900 SoC will fuel the device. The phone will support 5G connectivity, and you’ll find 8GB of RAM on the inside. Based on this information, you’ll be able to choose between 128GB and 256GB of storage.

A 5,000mAh battery is also mentioned here. You will be able to recharge it by utilizing 25W charging. Do note that the charger won’t be included in the box, though, you’ll have to provide your own.

Android 12 will come pre-installed on this smartphone, while Samsung’s OneUI 4.1 will be included on top of it. Now, the device will also include five cameras overall.

You’ll find four cameras on the back of this phone

The tipster also mentioned that you can expect to get 10+ 5G bands on this smartphone. That is basically all the information that he shared thus far. We’re not entirely sure when this smartphone will make an appearance, though.

The Galaxy M52, its predecessor, arrived back in September last year. So, the logical thing would be to expect this phone in September as well. That is possible, though it could arrive sooner considering how much information surfaced already. We’ll have to wait and see.